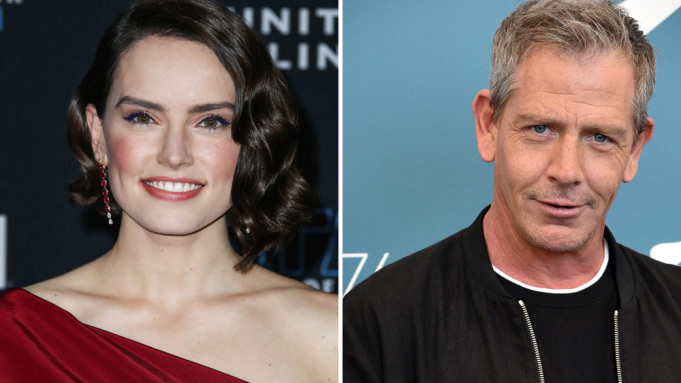 Ben Mendelsohn has been cast to star in the psychological thriller The Marsh King’s Daughter alongside Daisy Ridley. The film is being directed by Neil Burger from a script adapted by Elle Smith and Mark L. Smith, based on the novel by Karen Dionne.

“Mendelsohn will play Jacob Holbrook, the infamous ‘Marsh King,’ who years ago kept his young daughter, Helena, and her mother captive in the wilderness for years. After a lifetime of trying to escape her past, the now grown Helena (Ridley) is forced to face her demons when her father unexpectedly returns.”

Principal photography is set to begin in Canada next month