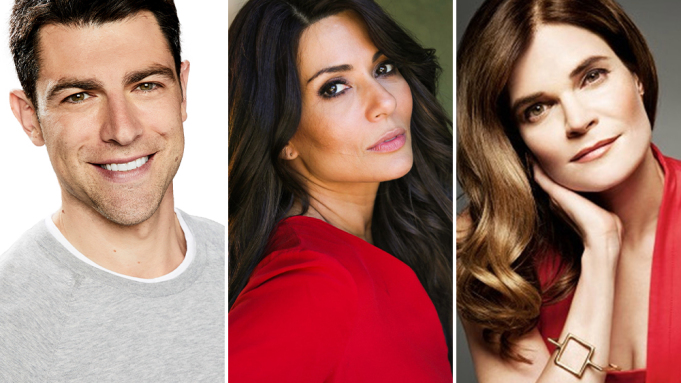 Max Greenfield, Marisol Nichols, and Betsy Brandt have been cast in the Lionsgate comedy film The Valet.

Max Greenfield, Marisol Nichols, and Betsy Brandt and Mexican icon Carmen Salinas have boarded the Lionsgate remake of the French series ‘The Valet.’

They join the previously cast Eugenio Derbez and Samara Weaving. The film will be directed by Richard Wong.

“who enlists Antonio (Derbez), a parking valet, to pose as her lover to cover for a relationship with a married man. As a valet, the hard-working Antonio usually flies under the radar, but his ruse with Olivia thrusts him into the spotlight and brings him to see himself more clearly than ever before.”

“Antonio’s ex who he still carries a torch for.”

Derbez said in a statement:

“Production has begun and we couldn’t be more excited about the way this cast came together or this story,”

“This is a romantic comedy with heart and soul starring some of today’s most talented young actors sharing the screen with a living legend of Mexican cinema.”