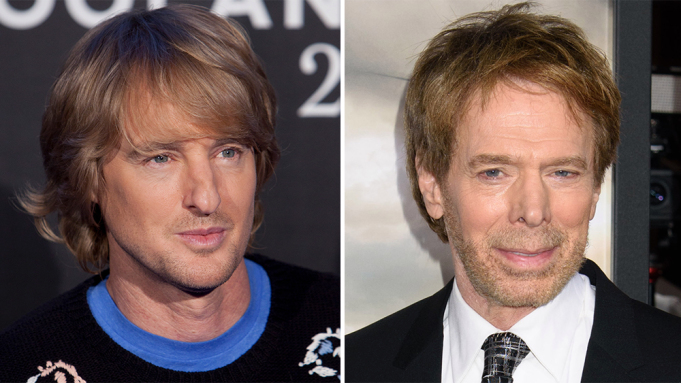 The film will be directed by Project Power directing duo Henry Joost and Ariel Schulman, and the story came from an original screenplay written by Christopher Yost Joost and Schulman are writing a new draft of that script with Josh Koenigsberg.

The film is described as a high-concept family action movie about,

“a kid who discovers the secret headquarters of the world’s most powerful superhero hidden beneath his home and must defend it with his group of friends when villains attack.”

There are no details on who exactly Wilson will be playing.