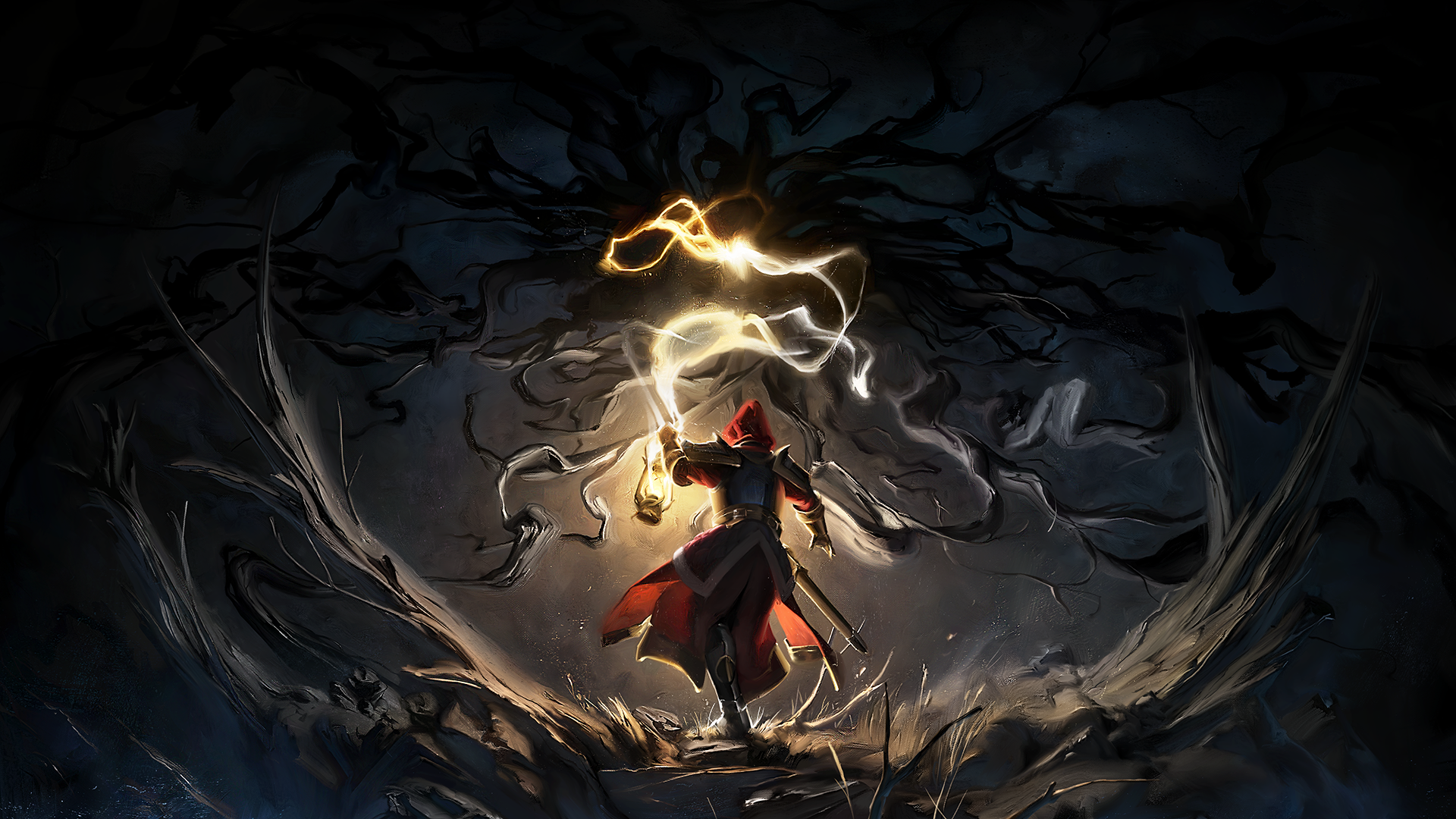 Creative Director at Primal Game Studio Istvan Zsuffa said: “Mandragora is a genre-blending mix of everything we love about our favourite games, which made it a challenge to find the right publisher who understands our vision for a title that doesn’t fit into just one box. That’s why we’re so glad to be working with Marvelous Europe to help bring our game to the players on all their favourite platforms. We’re thankful for all the fan support so far and can’t wait to continue this journey together!”

“We’re thrilled to bring Primal Game Studio’s vision to the world,” added Marc Melton, Managing Director at Marvelous Europe. “Mandragora is a fantastic project, with huge potential, marking a new step in how we work with development studios and we’re excited to have found such great partners.”

According to Primal Game Studio, in Mandragora, “mankind has surrendered the world to the monsters” and “people hide away behind walls of bricks and palisades of ignorance, constructed by their leaders.”

Here are some of the features Marvelous listed in a press release:

No release date has been announced, but it will release on PlayStation 5, Xbox Series X/S, Nintendo Switch, and PC. Check out the trailer below: