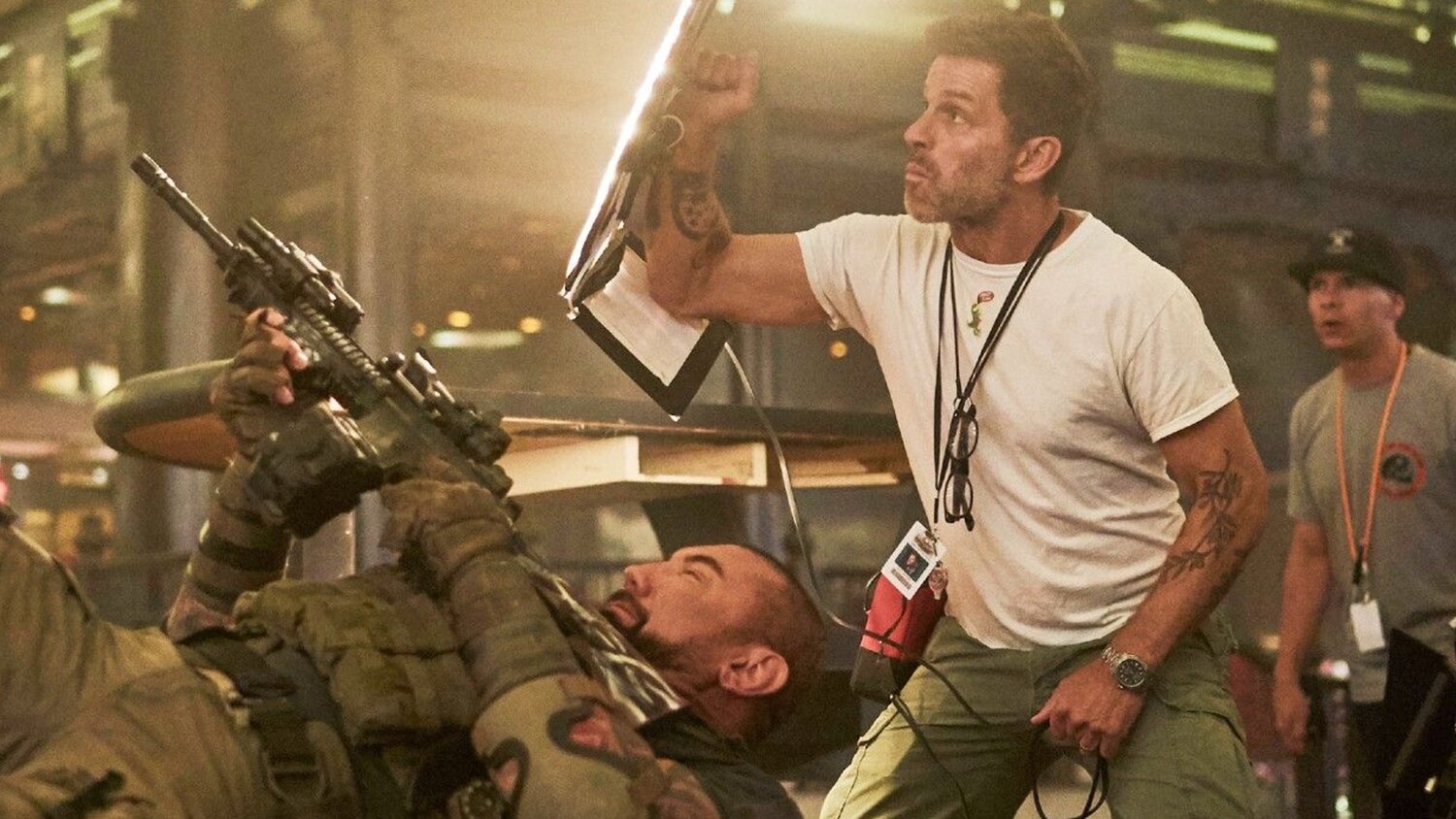 Zack Snyder Starts Work on ARMY OF THE DEAD 2 and Signs a First Look Deal with Netflix.

Zack Snyder and Deborah Snyder’s production company Stone Quarry Production, has signed a first-look two-year film deal with Netflix. As you might expect, Army of the Dead 2 falls under this deal, and Snyder has already started work on it.

During an interview with THR Snyder said, “My goal and hope are to bring as much quality content as I can and do it on a giant scale. Big projects and big movies.” While I like what he’s saying, it’s kind of a shame all these big projects will be seen by audiences on the small screen.

Deborah Snyder added, “For us, it was so important to find a partnership that was based on mutual respect. The creative process works best when everybody trusts each other and you can take chances and be creative. For us, we don’t usually play it safe. The content we make is a little bit edgier. And I think it’s important to have a good partnership and hear each other. And Netflix has given us a lot of freedom. But they’ve also embraced the idea of trying new things and not necessarily waiting for a success before moving ahead.”

Netflix film head Scott Stuber said, “I’ve known Zack and Deb for years and was fortunate to be part of Dawn of the Dead, his first film. I have since had the privilege of watching his career grow and see the evolving impact of his work. To see him return to his roots with Army of the Dead, which is now one of our most popular films, and build a world out of these characters with the upcoming Army of Thieves and anime series, is amazing to see. We’ve only scratched the surface of what’s still to come and create with Zack, Deb, Wes and everyone at Stone Quarry.”

On top of the Army of the Dead franchise, he’s also developing a sci-fi adventure film titled Rebel Moon, which is based on a Star Wars project that he pitched to Lucasfilm.