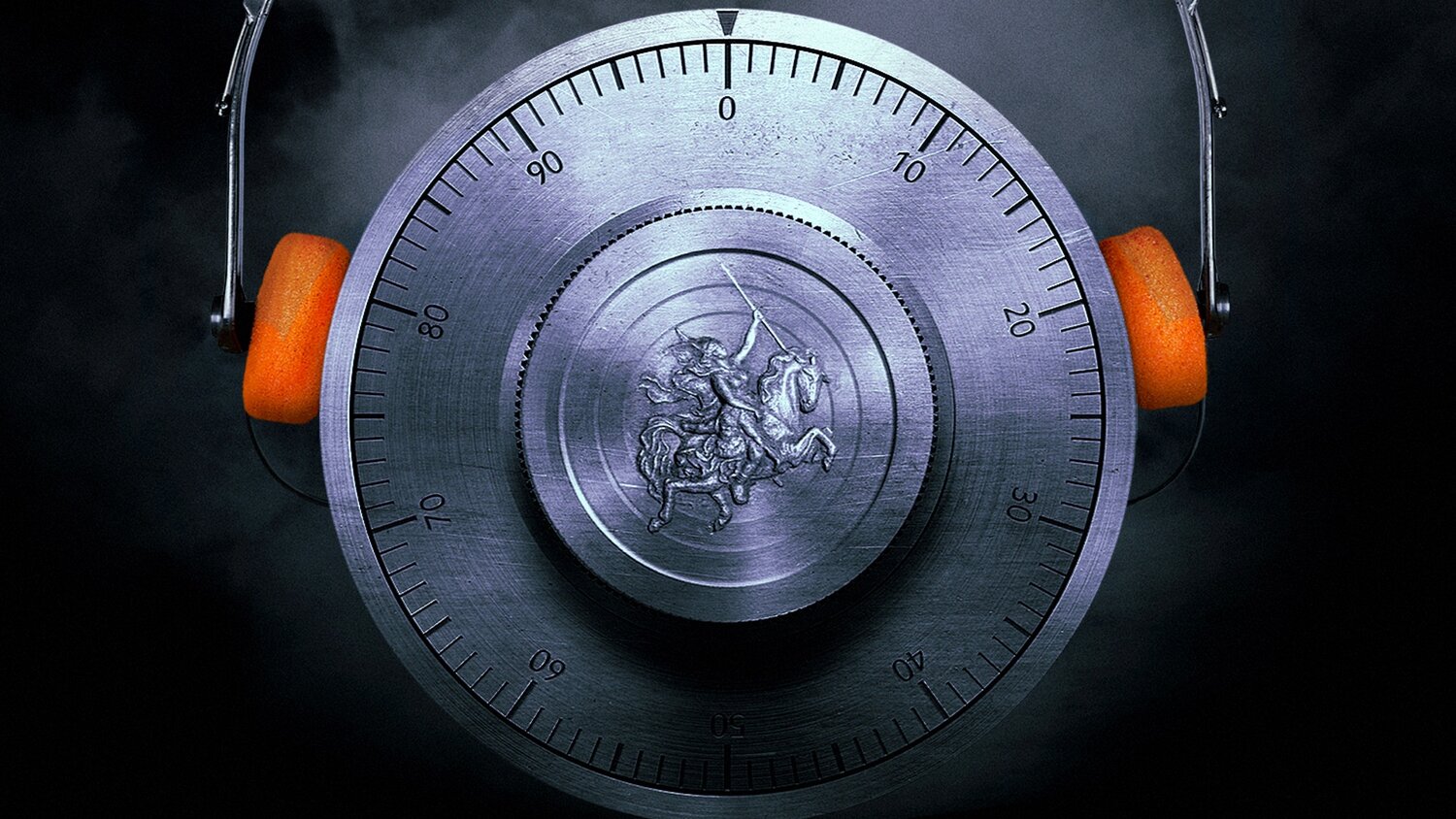 Army of the Dead director Zack Snyder has released the first teaser poster for the upcoming prequel film, Army of Thieves. The movie is set in the same universe as Army of the Dead, but as the poster clearly states, this movie will have safes and less zombies.

This new movie will center around the amusing German safecracker Ludwig Dieter, who is played by Matthias Schweighöfer. In the story, “small-town bank teller Dieter gets drawn into the adventure of a lifetime when a mysterious woman recruits him to join a crew of Interpol’s most wanted criminals, attempting to heist a sequence of legendary, impossible-to-crack safes across Europe.”

While we shouldn’t expect to see any zombies in the movie, when previously asked if zombies would be in the film Schweighöfer said, “Kind of. And it is the same universe, of course. It’s more like a heist movie and it will be really entertaining. You will see heist stuff there that has never been seen before.”

Snyder also used the opportunity to promote the film’s upcoming Comic-Con panel saying, “Dieter is back, with more safes and less zombies. Don’t miss the Army of Thieves @Comic_Con panel this Sunday, July 25 at 2 pm PT.”