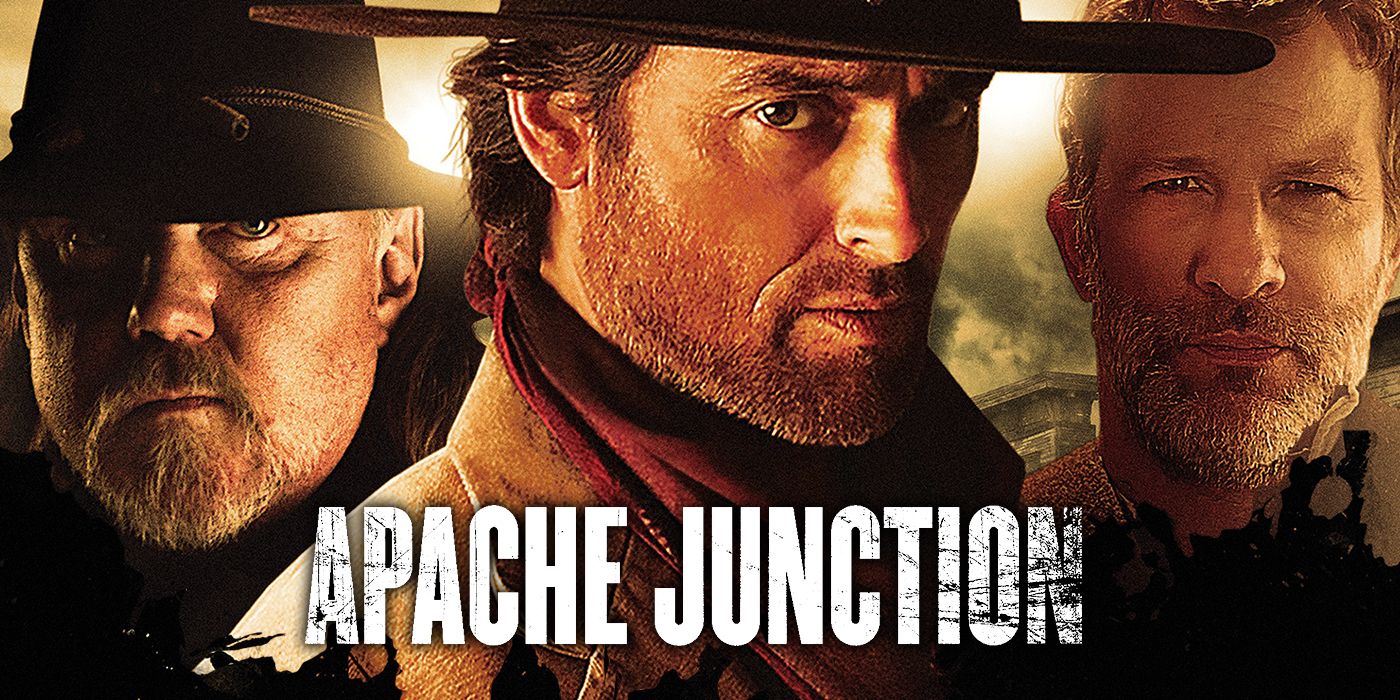 Saban Films has released a trailer for a new western thriller titled Apache Junction, which comes from filmmaker Justin Lee (A Reckoning, Any Bullet Will Do, Alone We Fight, Swell, Badland, Final Kill).

Apache Junction is a town in Arizona that at one point it was an outpost of lawlessness, a haven for thieves and cold-blooded killers. In this film, “After big-city reporter Annabelle Angel (Taylor-Compton) arrives to write an article on the town, she becomes a target when notorious gunslinger Jericho Ford (Townsend) comes to her aid. Now Annabelle must entrust her future to a man with a deadly past, as Jericho heads toward a tense showdown in this thrilling Western that unloads a double-barreled blast of action.”

Apache Junction will be released in select US theaters and on VOD on September 24th, 2021.