A JOURNAL FOR JORDAN TRAILER - Starring Michael B. Jordan & Directed By Denzel Washington 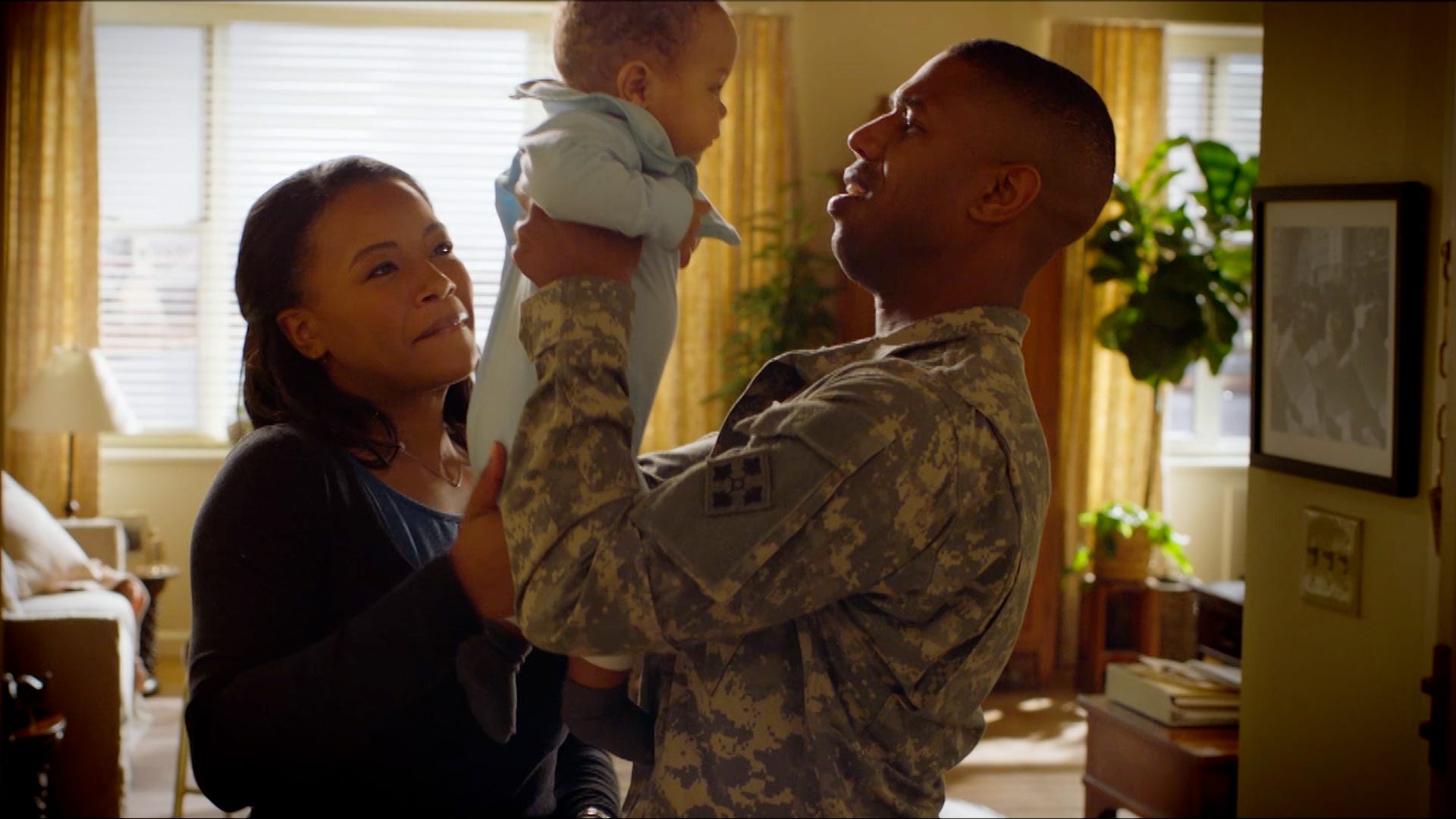 A JOURNAL FOR JORDAN TRAILER – Starring Michael B. Jordan & Directed By Denzel Washington.

Sony Pictures has released a trailer for the film titled A Journal For Jordan, starring Michael B. Jordan and directed by Denzel Washington.

The movie is based on the true story of soldier 1st Sgt. Charles Monroe King, who is deployed to Iraq and is keeping a journal of love and advice for his infant son. “The 48-year-old soldier was killed in Baghdad, one month shy of finishing his tour of duty. He had left for the Middle East before his son was born, and wrote this journal while stationed in Iraq to tell him how to live a decent life despite growing up without a father.”

The movie also stars Chanté Adams as Dana, Charles’ fiancé, and it looks like the movie will spend a good amount of time telling their story as they fall in love and start a life with each other before Charles ships off to Iraq.

The movie also stars Tamara Tunie, Robert Wisdom, Vanessa Aspillaga, and Jalon Christian. A Journal for Jordan will be released in theaters on December 22nd, 2021.