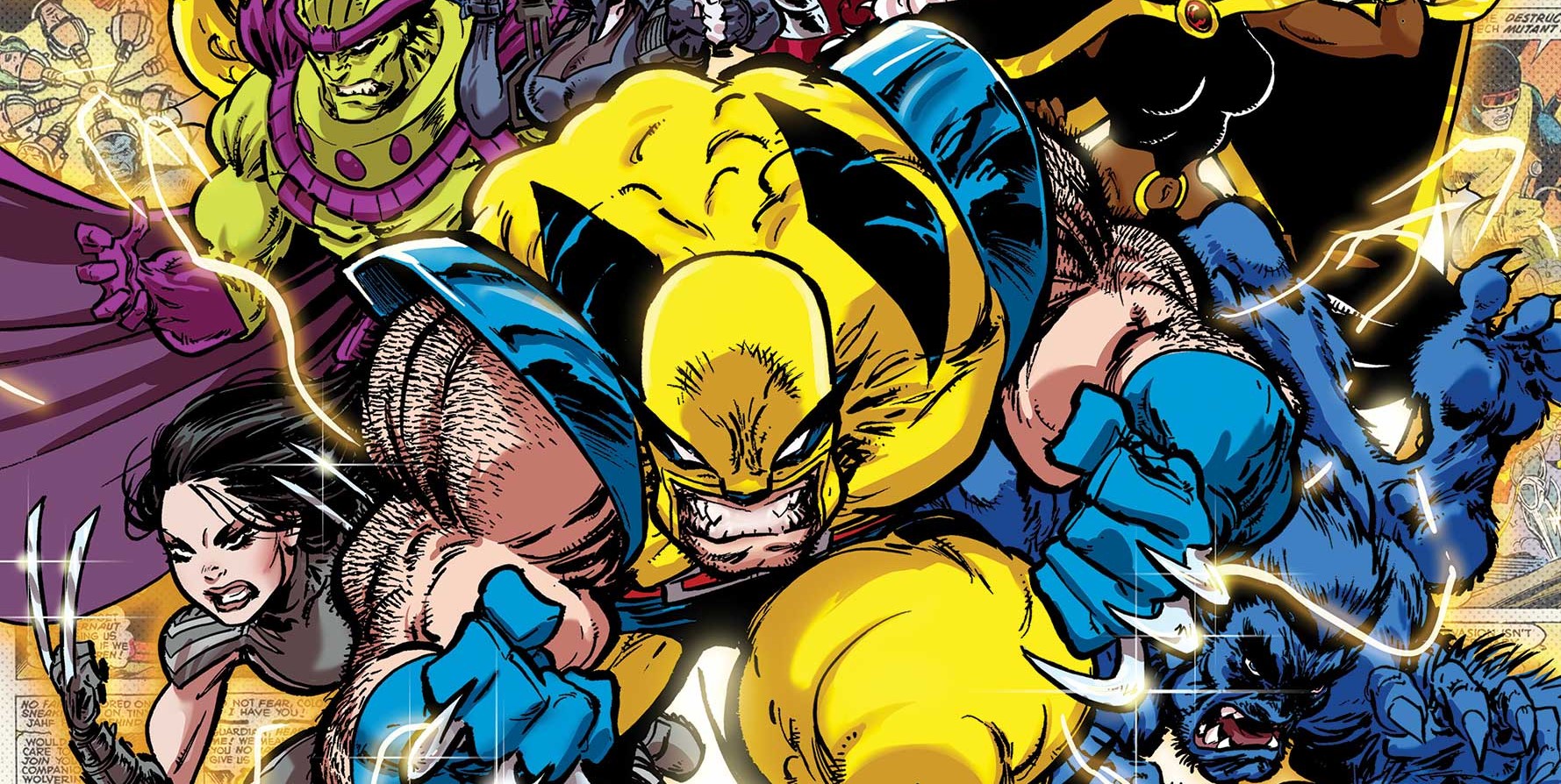 Marvel Comics announced an X-Men Legends relaunch that is set to bring back Wolverine co-creator and Stan Lee successor Roy Thomas. X-Men Legends is a comic book series that brings together classic X-Men creators to tell tales set in the Marvel Universe. X-Men Legends #1 will bring Thomas together with artist Dave Wachter to bring us a Wolverine tale set in his debut era.

Wolverine made his first appearance in Incredible Hulk #181 which was written by Len Wein. Thomas co-created Wolverine while serving as editor. This time around, Thomas will get the opportunity to pen Logan’s debut by taking a stroll down memory lane in the upcoming premiere issue of X-Men Legends.

“You could’ve knocked me over with one of the Angel’s wing-feathers when editor Mark Basso invited me to scribe a two-part X-Men Legends story set back in the general period of the X-Men book during the period when I was originally writing it (as Stan’s successor) in the latter 1960s,” Thomas states in the announcement.

“After some thought, it occurred to me that what would really be fun would be to write a story that took place right after the crashing of Wolverine into the Marvel Universe in ‘1974’ – since, after conceiving the character in broad outline (and some specifics), I turned him over to the considerable writing skills of Len Wein,”
“But I have long kinda wished that I had scripted that story myself. This is the closest I’m gonna get – so I’m having a ball with it! (Artwork’s pretty great, too!)”

X-Men Legends #1 will be available at local comic book shops and digitally on May 18th, 2022 with cover art from Kaare Andrews, Dan Jurgens, and Niko Henrichon. Check out the covers below: