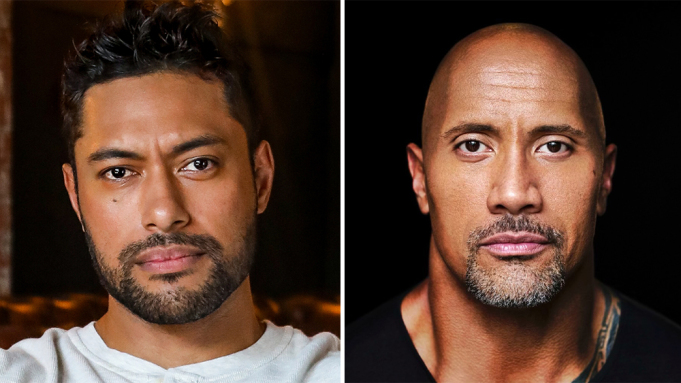 The film will star Dwayne ‘The Rock’ Johnson in the lead role, making his superhero movie debut as the titular antihero, and will also introduce the Justice Society of America in key supporting roles.

Latukefu’s role is being kept under wraps. The Australian native made his U.S. network TV debut in the Young Rock this past February. He was handpicked by Johnson to play his younger self.

Black Adam will be the second film for New Line/DC film following the very successful Shazam! As we all know, Black Adam is Shazam’s arch rival in the DC Universe, so this could be the beginning of an expanding universe within the DCEU.