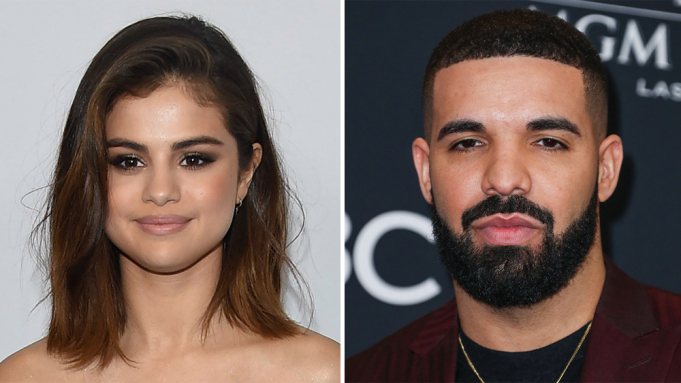 Selena Gomez has nabbed the starring role in the upcoming psychological thriller Spiral.

Picturestart will be producing the film, and Petra Collins will be directing the film. Drake is on board as an executive producer with Mathew Budman, and Sumaiya Kaveh.

The story follows a former influencer whose addiction to social media is causing her body to literally fall apart. Phoebe Fisher penned the most recent version with Collins and Melissa Broder penning a previous draft. Given the star power attached, this package should gain a ton of attention as it makes its way around town.

“Endeavor Content is the sales agent on the package and is currently out with the package to all major streamers.” It likely won’t be long before this one has a home.