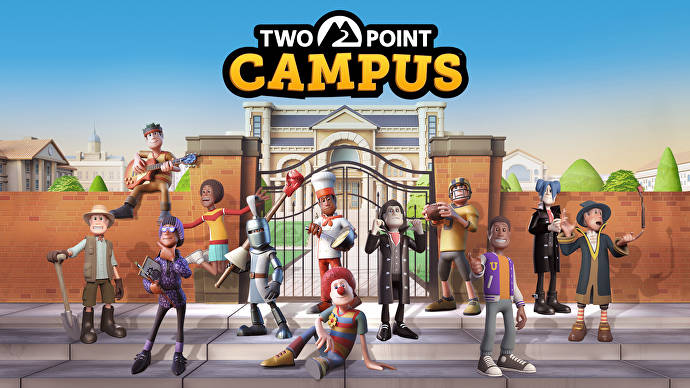 Two Point Studios has announced that their upcoming Two Point Hospital follow-up title Two Point Campus has been delayed until August. The simulation game was originally slated for a May release, but the developers announced in a press release that more time was needed to get the game to the level needed to give players the best college experience.

The developer assured fans that their vision for the game remains the same with game director Mark Webley, saying:

“Our ambition from the start has been to release Two Point Campus across all PC and console platforms simultaneously to the quality and standard that our community expects from us. This means we will need a little bit more time with Two Point Campus to make sure we deliver the best possible game that can be enjoyed equally on all platforms. We will use these additional three months to optimize Two Point Campus for all platforms.”