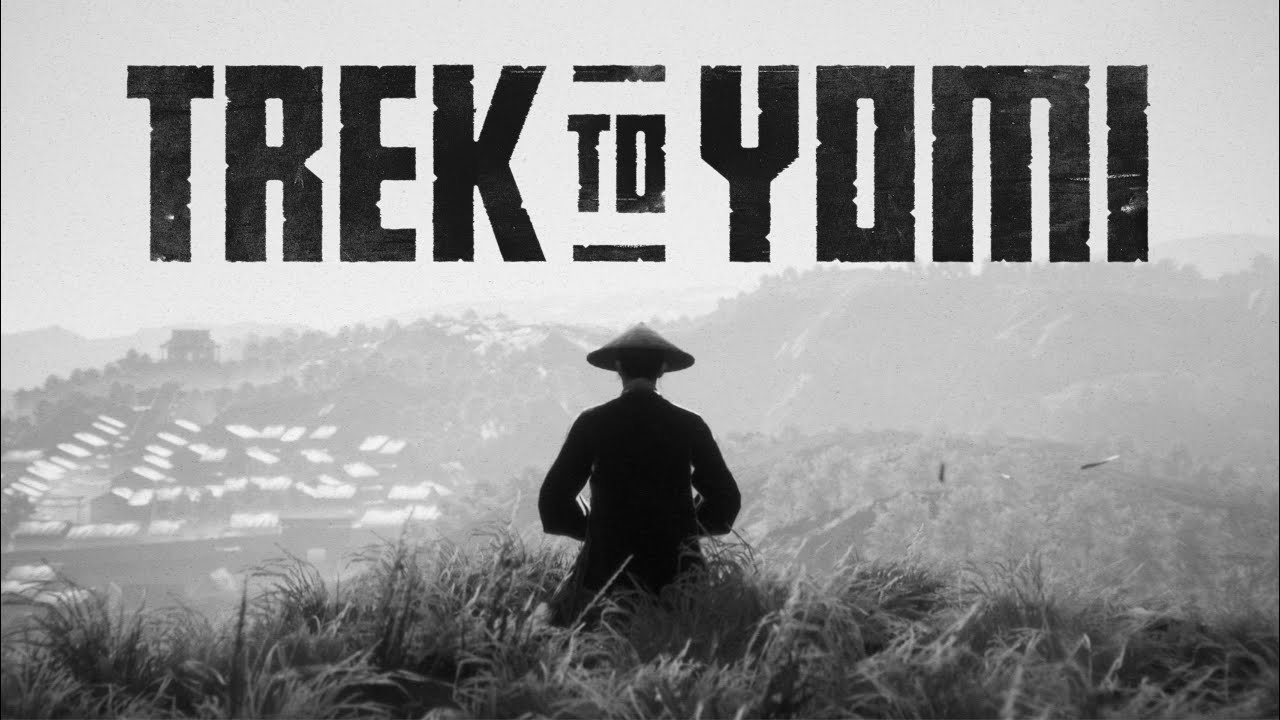 Announced during the Sony State of Play, the story trailer for the upcoming Samurai film inspired Trek to Yomi showed off a stylish side-scrolling adventure that makes this game one worth keeping an eye on. Developer Flying Wild Hog takes players on a side-scrolling action-adventure as they play as a young swordsman who is fighting to protect his village and honor a vow made to his dying master.

“As a vow to his dying Master, the young swordsman Hiroki is sworn to protect his town and the people he loves against all threats. Faced with tragedy and bound to duty, the lone samurai must voyage beyond life and death to confront himself and decide his path forward.”

The trailer showed off much more than human enemies, as you face off against swamp creatures, spectral warriors, and many other supernatural threats. The presentation in the trailer showcased the bloody action-packed swordplay that pulls inspiration from classic Samurai films.

Trek to Yomi will arrive this spring on PlayStation 5, PlayStation 4, Xbox Series X/S, Xbox One, and PC. Check out the cinematic trailer below: