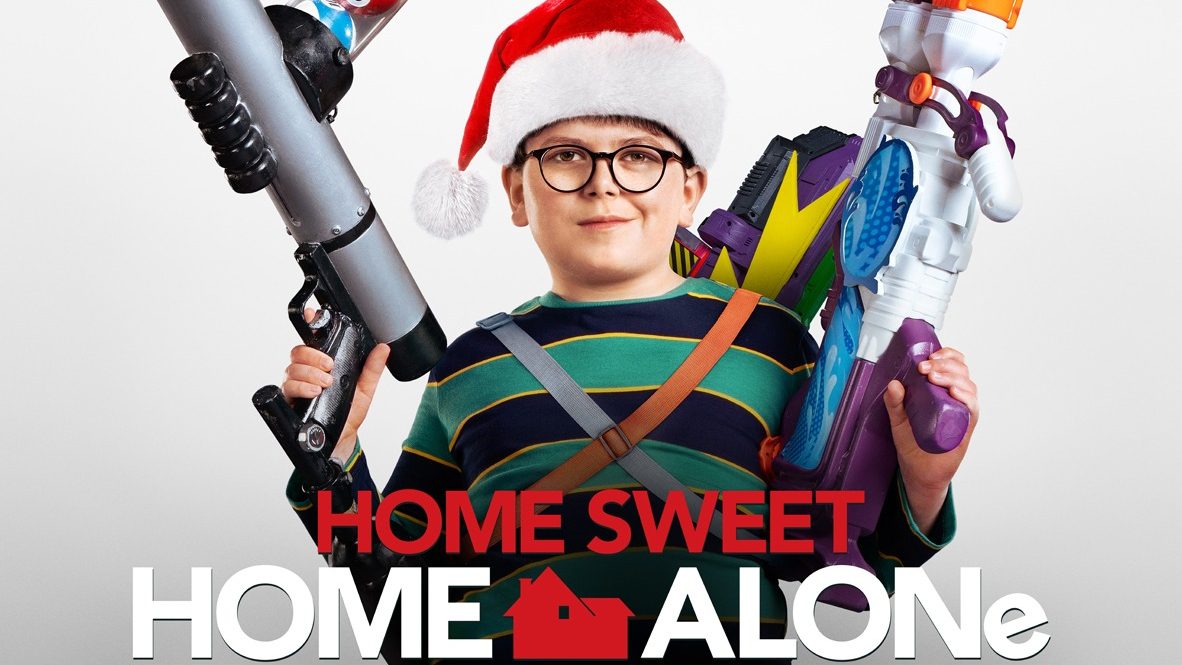 Disney has released the first trailer for its remake of the classic holiday movie Home Alone. This new holiday adventure comedy is titled Home Sweet Home Alone. The film is very much almost the same film almost down to some recognizable dialogue, but of course, there’s a new cast and new traps.

In the film, “Max Mercer is a mischievous and resourceful young boy who has been left behind while his family is in Japan for the holidays. So when a married couple attempting to retrieve a priceless heirloom set their sights on the Mercer family’s home, it is up to Max to protect it from the trespassers…and he will do whatever it takes to keep them out. Hilarious hijinks of epic proportions ensue, but despite the absolute chaos, Max comes to realize that there really is no place like home sweet home.”

I can understand the mentality of updating the film for the newer generation, but as a big fan of the original films, it’s hard to be sold on this remake. I am sure it will be a fun, silly film, but I don’t believe I am the target audience here.

Home Sweet Home Alone is a Disney+ Day premiere, and you’ll be able to watch it on November 12, 2021.