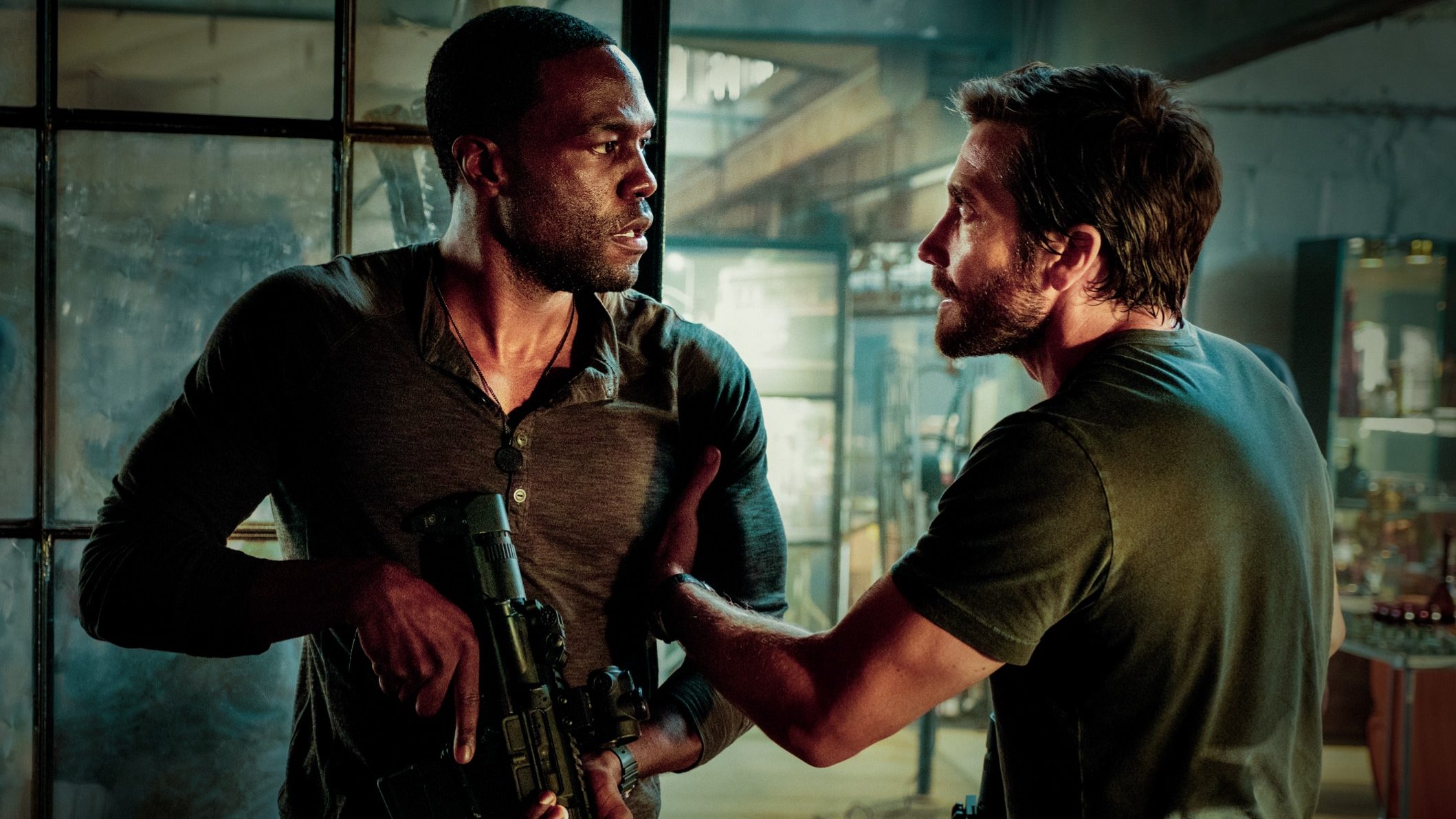 A trailer was revealed for the upcoming action thriller Ambulance. The latest film coming to us from Michael Bay and Universal is based on a Danish film titled Ambulancen which was written and directed by Laurits Munch-Peterson. The new adaptation is directed by Bay from a screenplay written by Chris Fedak.

The synopsis for the film reads:

“Over one day across the streets of L.A., three lives will change forever. In this breakneck thriller from director-producer Michael Bay, decorated veteran Will Sharp (Emmy winner Yahya Abdul-Mateen II, Candyman, The Matrix Resurrections), desperate for money to cover his wife’s medical bills, asks for help from the one person he knows he shouldn’t—his adoptive brother Danny (Oscar® nominee Jake Gyllenhaal, Zodiac, Spider-Man: Far From Home). A charismatic career criminal, Danny instead offers him a score: the biggest bank heist in Los Angeles history: $32 million. With his wife’s survival on the line, Will can’t say no.

But when their getaway goes spectacularly wrong, the desperate brothers hijack an ambulance with a wounded cop clinging to life and ace EMT Cam Thompson (Eiza González, Fast & Furious Presents: Hobbs & Shaw, Baby Driver) onboard. In a high-speed pursuit that never stops, Will and Danny must evade a massive, city-wide law enforcement response, keep their hostages alive, and somehow try not to kill each other, all while executing the most insane escape L.A. has ever seen.”

The film seems to pack the punch of action and explosions you expect from a Bay film, and the chemistry between Mateen II and Gyllenhaal on screen seems to be on point. It looks like this will be an action-packed film with some pretty heavy emotional baggage to take on with it and we are all for it.

Ambulance will premiere in theaters on February 18th, 2022. Check out the trailer below: