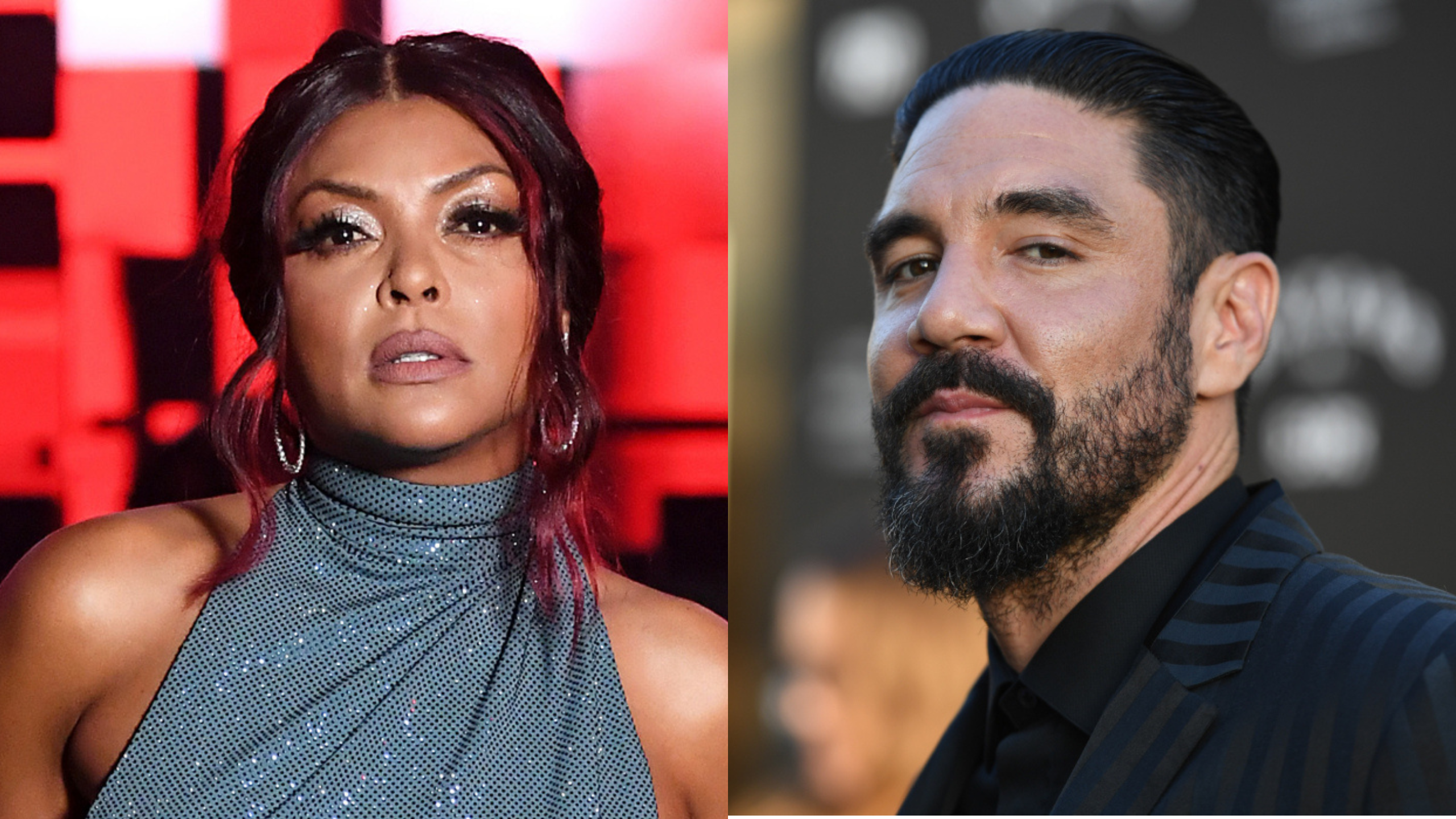 The upcoming drama film Time Alone starring Taraji P. Henson has added Clayton Cardenas to the cast to star alongside Henson. The upcoming film is an adaptation of a play by the same name by Alessandro Camon who is also set to helm the film. Cardenas and Henson will portray Gabriel and Anna and their stories will intersect throughout the film as they deal with their own isolation and loneliness after Gabriel murders a gang member from a rival gang and Ana deals with the loss of her son who is killed in the line of duty.

Cardenas was originally set to portray the character on stage in 2017. Scheduling conflicts prevented him from being able to fulfill the role but Cardenas had this to say about his opportunity to portray Gabriel coming full circle:

“From the moment I auditioned for the role in 2017, I had a gut instinct I would be portraying this character. To see it go from the theater stages to film feels fully aligned with what I ultimately envisioned for this project. I am truly honored to be working with my costar Taraji, whose body of work I’ve always admired, and to bring life to the words of Alessandro, who I am deeply in awe of. These two are the type of artists I continue to strive to work with to leave a dent in the universe.”

“I’m thrilled to be working with Clayton on a film that means so much to both of us, and to everyone involved. Clayton’s powerful work in Mayans M.C brought his talent to a wide audience, but I’m a believer from the early days. He has the heart of a warrior and the soul of a poet.”

Time Alone does not currently have a release date.