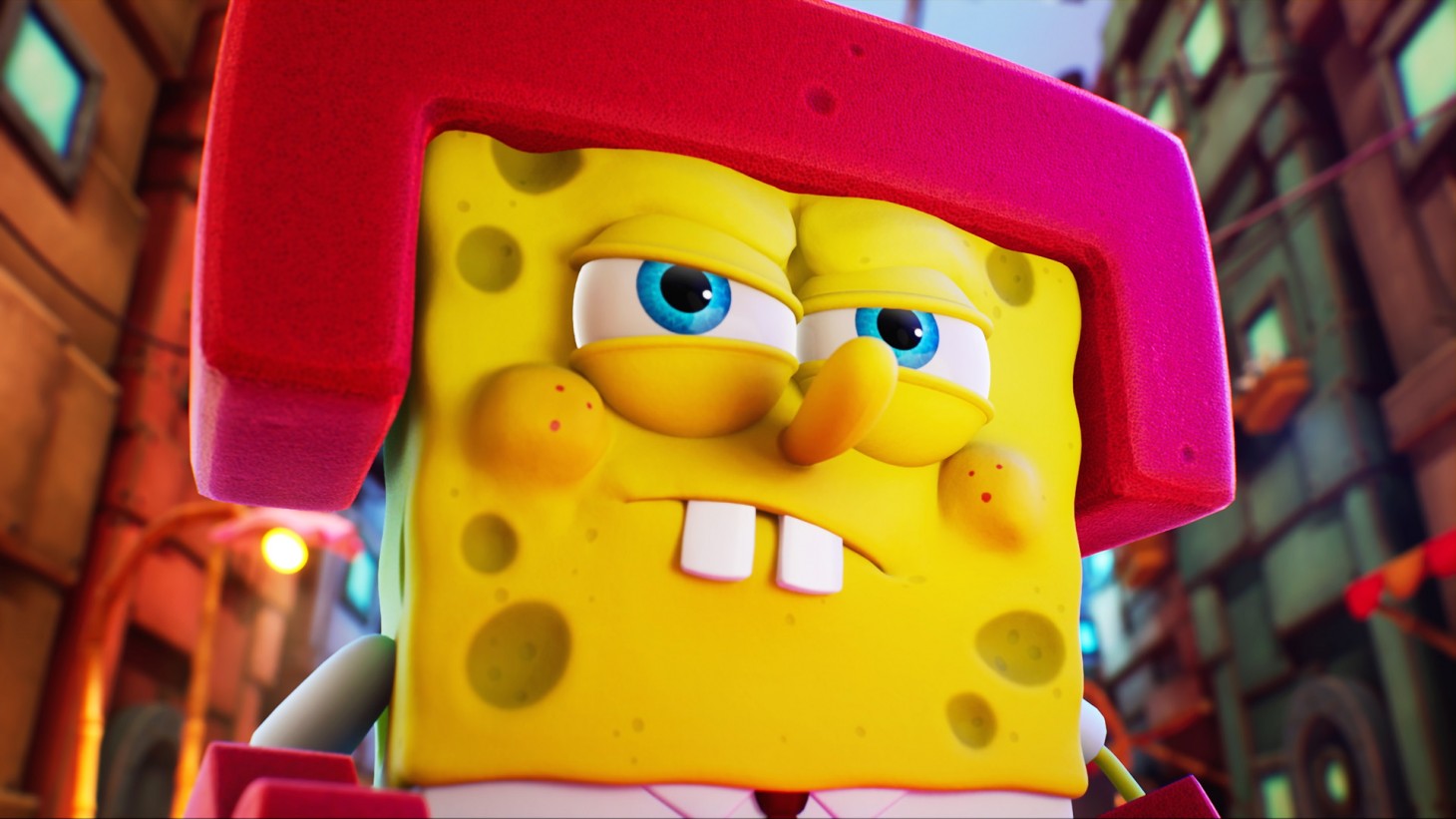 THQ Nordic recently released Spongebob: Krusty Cook-Off and now they are doubling down on the adventures under the sea with Spongebob Squarepants The Cosmic Shake.

In Cosmic Shake, SpongeBob and Patrick encounter the mysterious fortune teller who hands the pair a container of Mermaid’s Tears, which are fabled to grant the wishes of those pure of heart. Unfortunately, SpongeBob and Patrick’s enthusiastic string of wishes threaten to rip open the fabric of space and time, and now the undersea goofballs have to work together to rescue their friends and save Bikini Bottom’s iconic buildings.

According to THQ Nordic, Cosmic Shake also has the following key features: