Third Psych Revival Film in the Works at Peacock 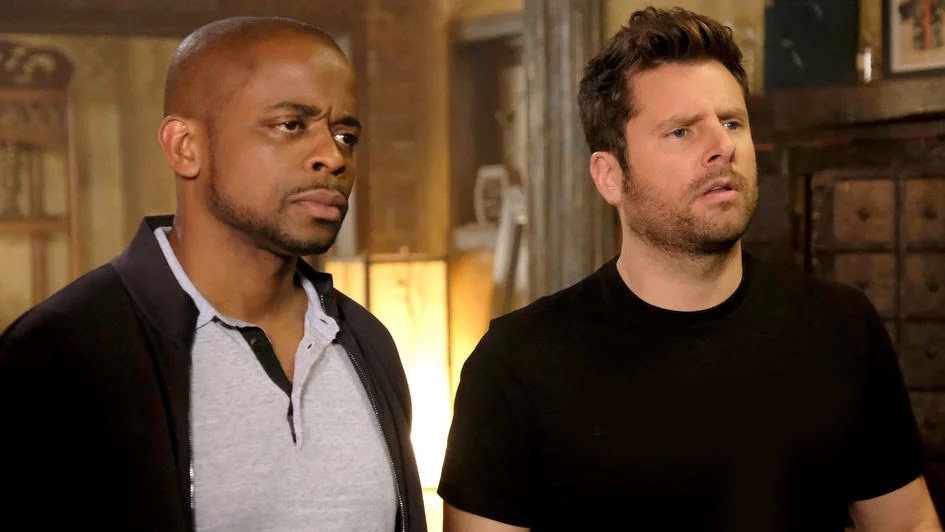 PSYCH 3: THIS IS GUS Coming to NBCU streaming platform, Peacock.

The comedy duo of the Psych private detective agency are back once again for another revival film titled Psych 3: This is Gus.

In the film, in preparation for a shotgun wedding before the birth of Baby Guster, Shawn (James Roday Rodriguez) and Groomzilla Gus (Dulé Hill) go rogue in an attempt to track down Selene’s (Jazmyn Simon) estranged husband, as Lassiter (Timothy Omundson) grapples with the future of his career.

Original creator Steve Franks will be returning with triple duty as director, co-writer and executive producer. Roday and Hill are also executive producing along with Chris Henze. Production is expected to begin in Vancouver this summer.

Are you Psychos ready for more Psych?!