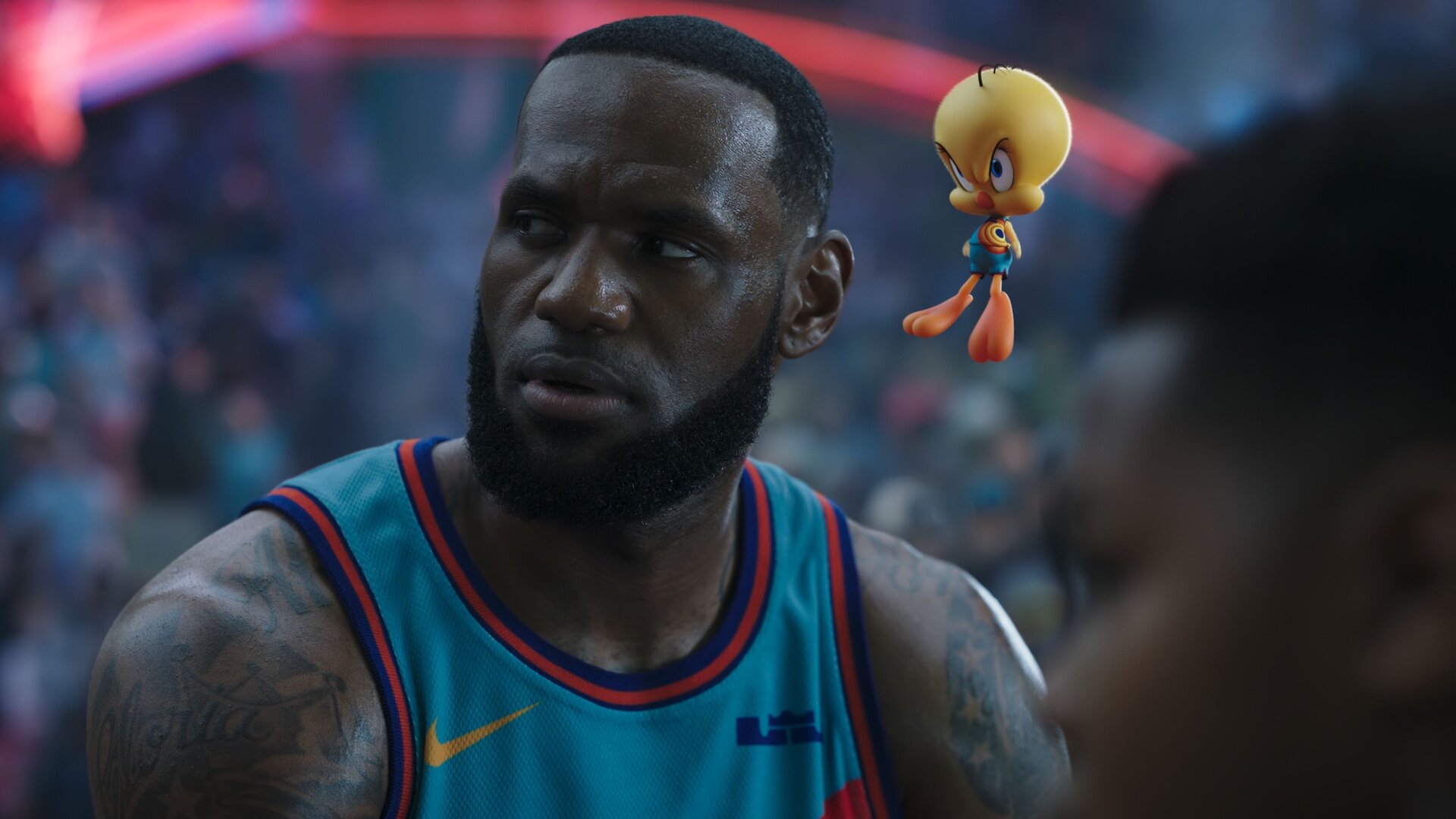 Don Cheadle confirms that Michael Jordan is in the movie, “but not in the way you’d expect it.”

As we near another highly anticipated Warner Bros. release in their new streaming/theatrical simultaneous release plan for 2021, we have some news for Space Jam fans. Don Cheadle, who plays the villain in the film, stated that Jordan is involved in the film during an interview with Access Hollywood. He was asked if Jordan would be making an appearance in the film and he replied:

“Michael Jordan is in the movie. But not in the way you’d expect it.”

It’s a bit of an ominous statement, but fans of the original certainly must be glad to hear Jordan’s name being mentioned as he led the original film in the ’90s. Now, we must not get our hopes up too much, I remember in 2019 certain Terminator fans were very excited to hear Edward Furlong was returning for Terminator: Dark Fate only to have their expectations fall short when a CGI version of John Connor from T2 made a very brief appearance in the film, only to see Schwarzenneger terminating him a few minutes into the film. So, with that being said, it would be great to see Jordan make an appearance or cameo, but we will have to see what they have in store for us.

Space Jam: A New Legacy was directed by Malcolm D. Lee (Barbershop: The Next Cut, Girls Trip, Night School). “When LeBron and his young son Dom (Cedric Joe) are trapped in a digital space by a rogue A.I., LeBron must get them home safe by leading Bugs, Lola Bunny and the whole gang of notoriously undisciplined Looney Tunes to victory over the A.I.’s digitized champions on the court: a powered-up roster of professional basketball stars as you’ve never seen them before. It’s Tunes versus Goons in the highest-stakes challenge of his life, that will redefine LeBron’s bond with his son and shine a light on the power of being yourself. The ready-for-action Tunes destroy convention, supercharge their unique talents and surprise even ‘King’ James by playing the game their own way.”

The film is being produced by Ryan Coogler, and the film also stars Star Trek: Discovery‘s Sonequa Martin-Green, who was cast as LeBron’s wife, Don Cheadle as the rogue AI named Al-G Rhythm, Ceyair Wright, who plays the older son, Darius, and Harper Leigh Alexander as his daughter, Xosha.

Third Psych Revival Film in the Works at Peacock