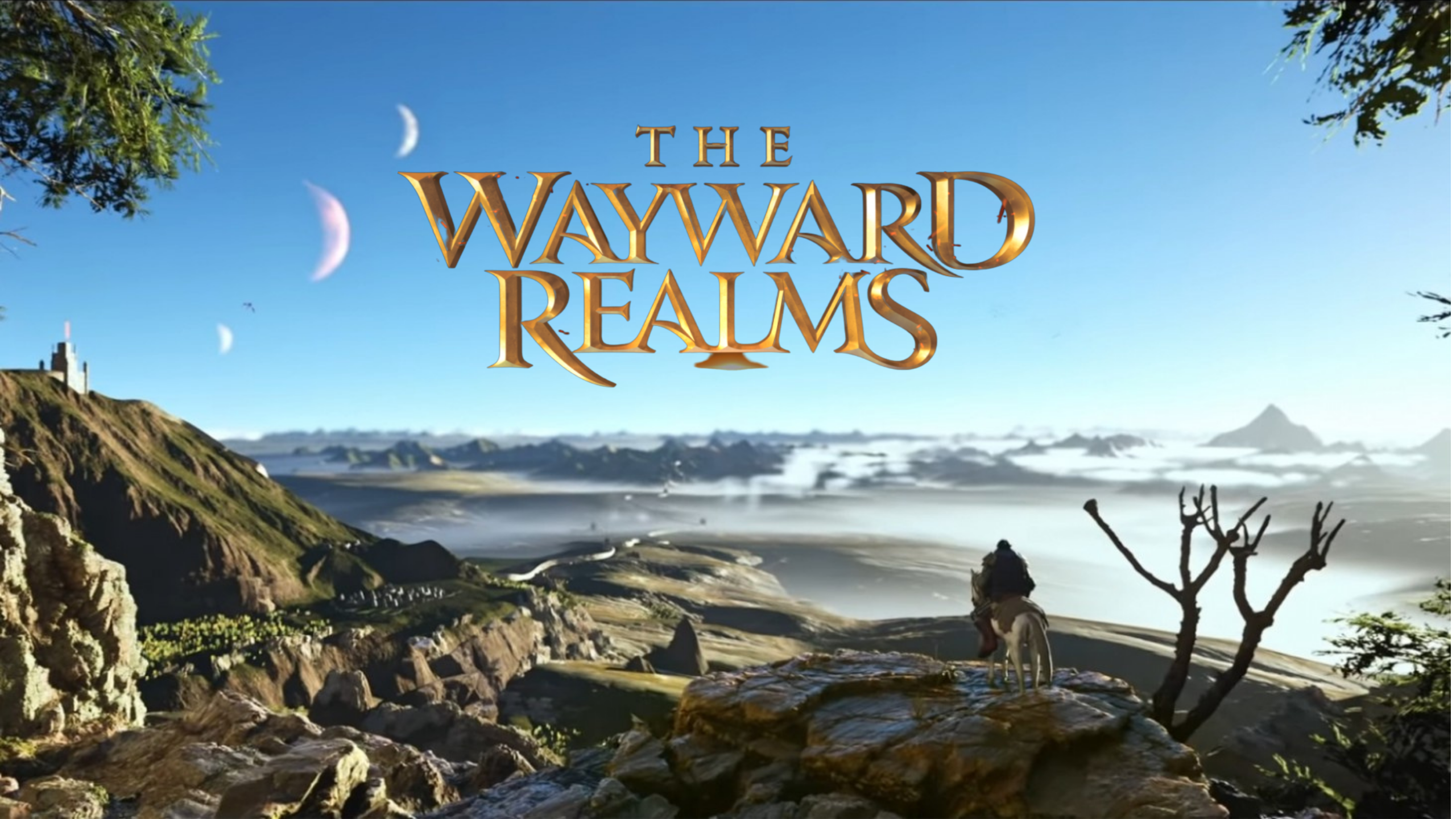 The Wayward Realms Is A New Open-World RPG From Lead Elder Scrolls Devs.

Ted Peterson and Julian LeFay have worked on games like Elder Scrolls Daggerfall and Arena in the past, and now they are working on a new adventure with Once Lost Games for more consequences, more player choice, and a new role-player experience that is designed to be realistic and enthralling.

Dubbed a new class of role-playing called The Grand RPG, The Wayward Realms aims to offer an experience like none other with designs meant to be as immersive as possible. With an ever-evolving story that is coerced by a virtual Game Master, players will need to survive in a massive open world that is “way bigger than most other games you can think of.” Sprawling cities, cascading mountains, dangerous marshlands – The Wayward Realms aims to offer it all.

The Wayward Realms is set on a group of over one hundred realistically scaled islands, known collectively as the Archipelago, where scores of factions vie for influence and power. Kingdoms strive to maintain their dominance, upstarts seek to earn a place at the top, and dynasties set generational plots into motion. Should the player earn a position of prominence, they may change the course of history. However, they must first prove their worth battling rivals, mercenaries, monsters, spirits, and demons. On their quest for fame and fortune, players will venture through strange lands, delve into foreboding dungeons, and traverse kingdoms full of humans, elves, orcs, dwarves, and a few other unusual races.

The Wayward Realms experience will also offer “real role-playing,” tasking players with adventuring through this humongous world with a character class completely designed by the player. Players will also be able to tailor their abilities and spells and are encouraged to “think outside of the box” in terms of creationary goals.

To learn more, you can check out the official Steam page for The Wayward Realms right here.