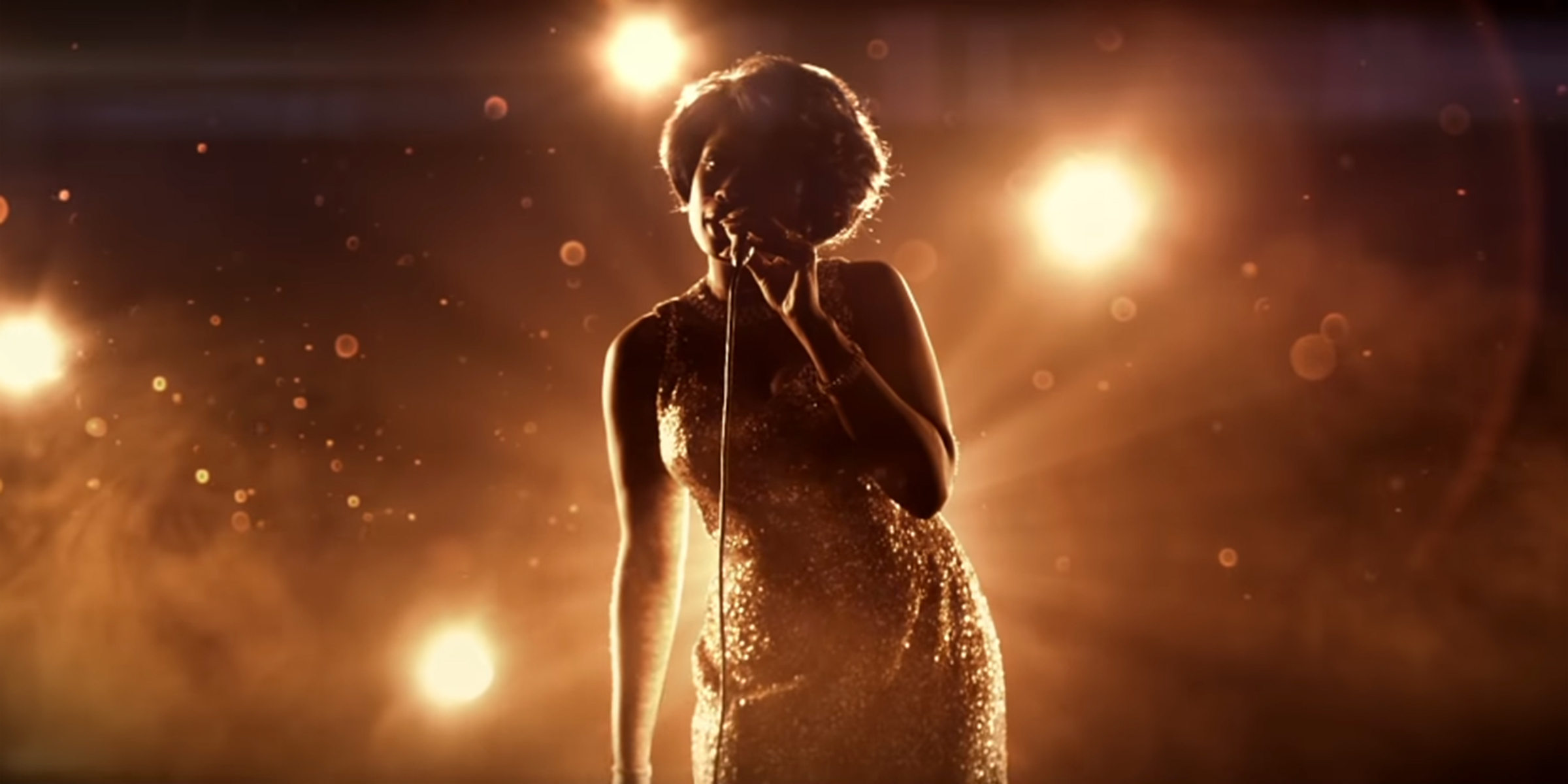 A new clip has been released from the Aretha Franklin biopic Respect, in which we get to see Jennifer Hudson portraying the Queen of Soul, Aretha Franklin. We see Hudson singing Franklin’s iconic song and namesake of the film. This really showcases Hudson’s powerful and amazing voice and puts critics at ease at her ability to fill the shoes of an icon in the upcoming film.

Respect is directed by Liesel Tommy, from a script by from Tracey Scott Wilson and Callie Khouri.

Following the rise of Aretha Franklin’s career from a child singing in her father’s church’s choir to her international superstardom, Respect is the remarkable true story of Franklin’s journey to find her voice.

Check out the video below, and watch Respect when it hits theaters on August 13, 2021.