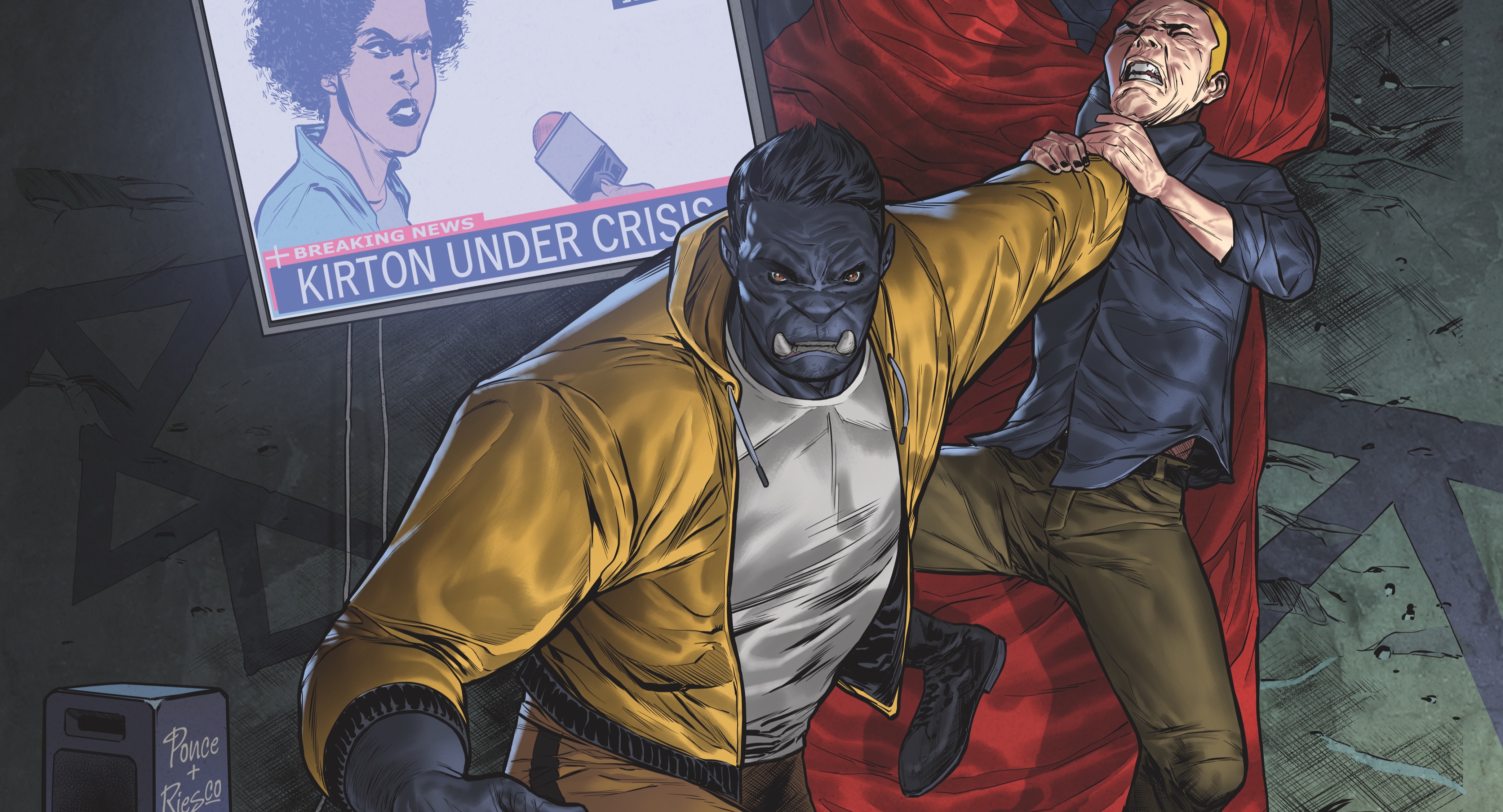 Courtesy of Dark Horse Comics, we have an exclusive cover reveal for The Ward #4. The fantasy comic has been a major spark in combining the supernatural with procedural storytelling. The series follows the workings of a hospital, but this isn’t your average hospital as the care being offered is tailored for supernatural creatures. The series focuses on Dr. Nat Reeves who is pulled back into a life left behind when treating a woman that is much more than your average human. The series comes from New York Times bestselling writer Cavan Scott and standout artist Andres Ponce.

“From the writer of Star Wars: The High Republic comes an intense medical drama brimming with fairies, trolls, and real human pathos.A supernatural epidemic is sweeping the city of Kirton—sparing no one, human or not. The screams of the infected wail through St. Lilith’s with no cure in sight. Patients are spilling into the hallways and being turned away. Dr. Nat Reeves is doing all she can, but she’s just one person. Saving the city may require drastic measures…”

The Ward #4 will be available at your favorite local comic shop and digitally on September 7th, 2022. Check out the cover reveal below: