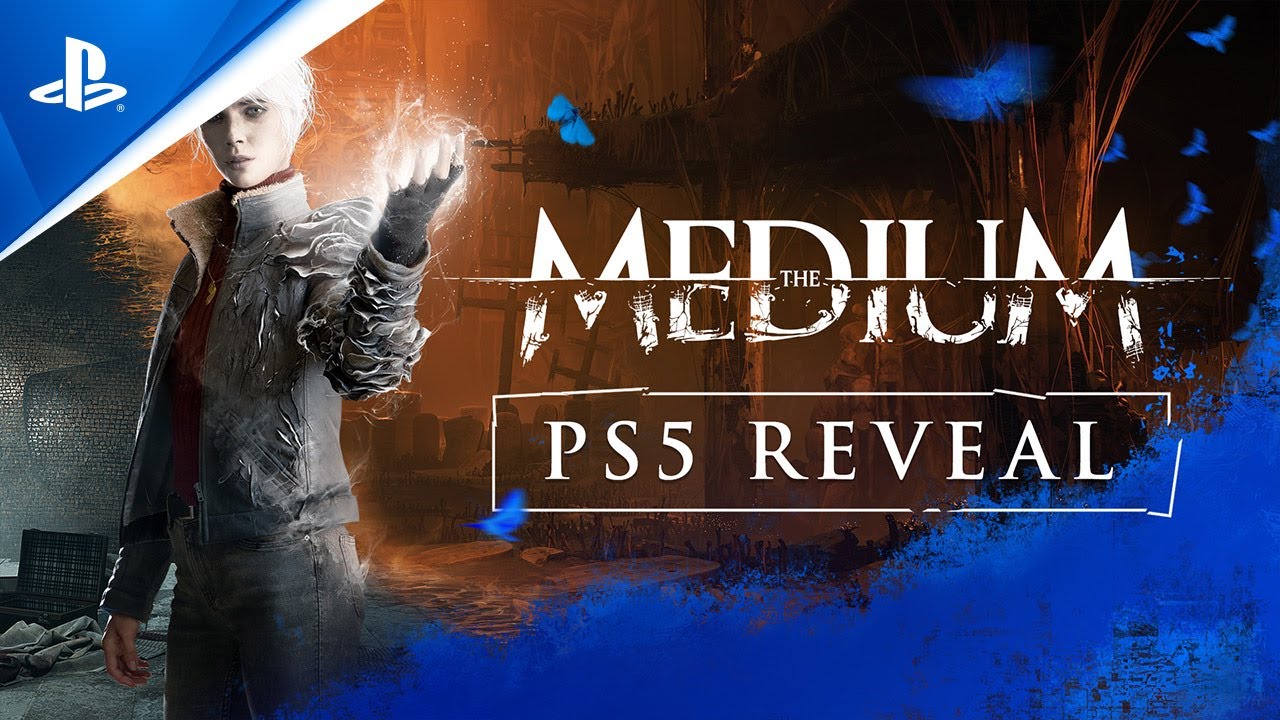 The Medium will be crossing over from Xbox to PlayStation 5 this September.

Bloober Team’s occult horror game The Medium is making its way to PlayStation 5. The title launched in January as one of the first (if not the first) third-party Xbox Series X/S exclusive, albeit a timed one. The port adds full haptic feedback support for the DualSense controller.

The Medium’s plot centers on Marianne, a spirit medium who is summoned to an abandoned and very haunted hotel in Poland. Marianne is not only able to communicate with the dead, but she can access and traverse the spirit world alongside the world of the living. This is represented by a split-screen where players simultaneously explore the physical and spirit version of an area to access objects and paths accessible on one side to open routes for the other. As Marianne communes with spirits and uncovers the mystery of the hotel’s past as well as her own, she’s stalked by a malevolent (and invisible) entity bent on making Marianne’s visit an unpleasant one.