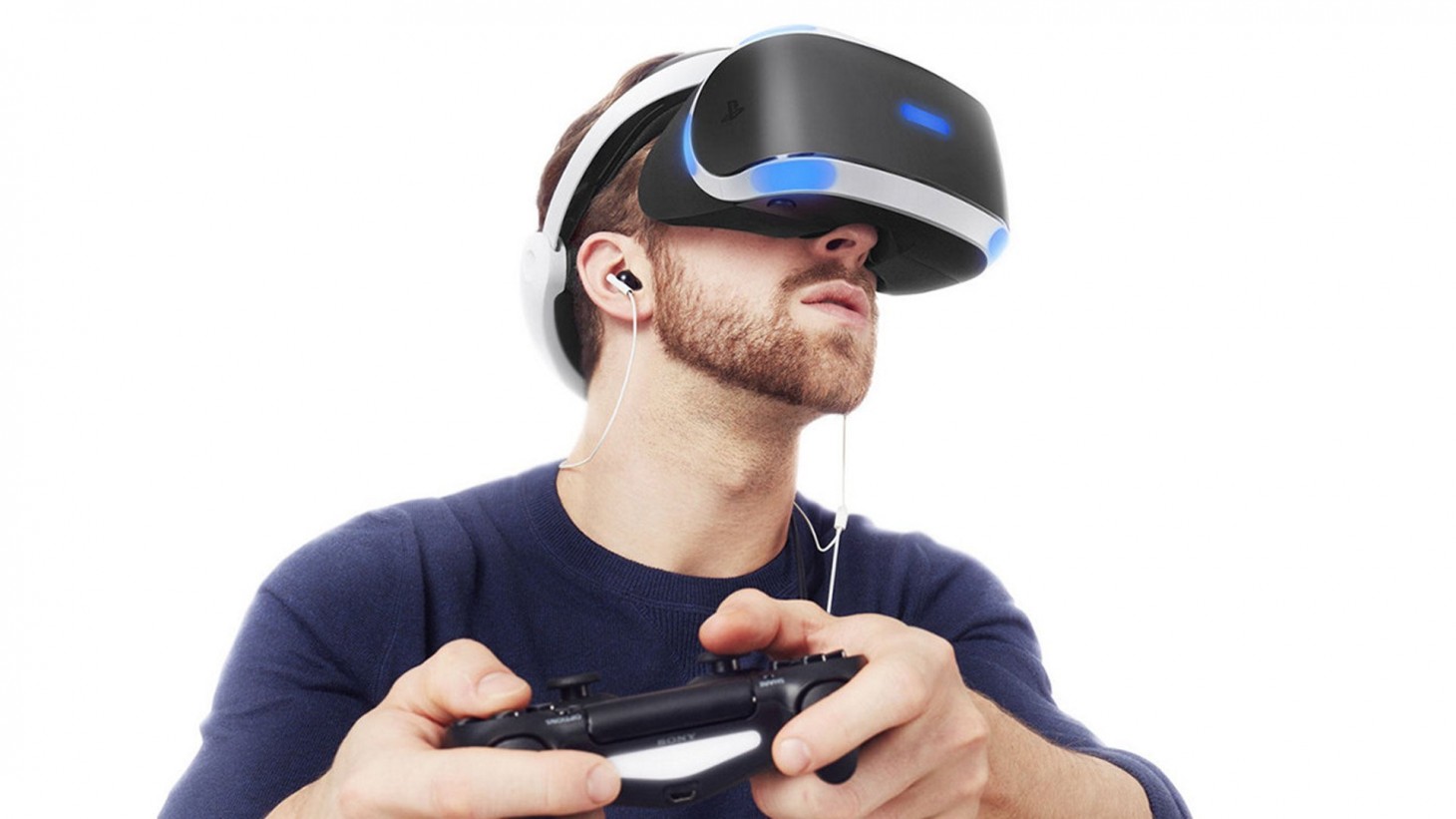 We have been waiting on news of the next-gen PlayStation VR since we were close to the release of the PlayStation 5, and Sony has been giving us a steady flow of updates.

According to a report from Bloomberg’s Takashi Mochizuki, Sony is working to bring the PlayStation VR successor to market in 2022. The news comes within a story focused on the LCD screen manufacturer Japan Display Inc. The company said it would be shifting its supply of screens from the mobile phone market to VR headsets. Having been a supplier for technology juggernaut Apple in the past, this move, while inherently to a smaller market, can lead to growth. JDI claims in the article it can produce higher-resolution screens for headsets while keeping the cost down, both very important metrics in the VR space.

Mochizuki describes VR headset makers like HTC and Facebook are making the move from OLED displays to LCD due to the lower price point. However, Sony is taking a different course with PlayStation VR 2. Since the PlayStation Vita, Sony has implemented OLED screens into its gaming products. The original PSVR sported OLED screens within the headset, and according to the Bloomberg story, the PSVR2 will also be outfitted with OLED panels with are provided by Samsung Display Co.

It looks like we will have to wait just a bit longer before we actually get our hands on the next version of PSVR, but we will update you with any news that Sony throws our way.