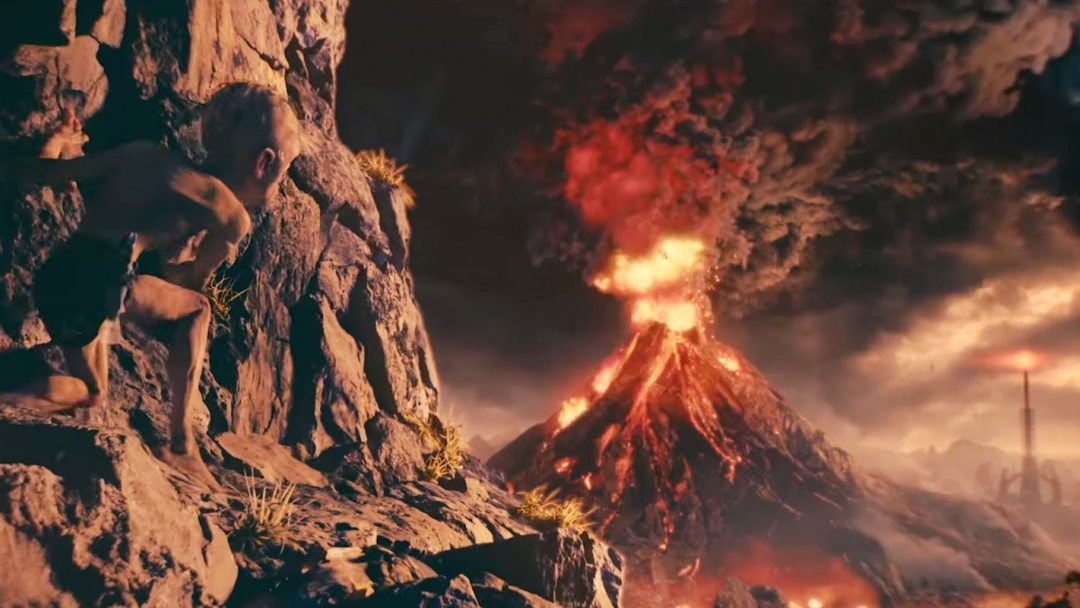 New The Lord Of The Rings Gollum Trailer Features Stealth And Parkour Gameplay.

Daedalic Entertainment first revealed The Lord of the Rings Gollum back in 2019. An uncanny deep dive into Middle Earth’s expansive narrative, The Lord of the Rings: Gollum gives players full control over one of the franchise’s most iconic characters: Sméagol. A new trailer was posted on Twitter today that showcased vivid locations that will be explorable, new and classic heroes and villains, and brief snippets of stealth/parkour gameplay.

The One Ring’s thrall becomes an unlikely protagonist in The Lord of the Rings: Gollum. Take a new look at the game with developer Daedalic Entertainment pic.twitter.com/qi5J1QTDTZ

A producer from Daedalic Entertainment provided some narration for the trailer and offered some glimpses into the places that players will see as well as the development process, “From his time in the slave pits of the Dark Tower to his stay with the elves of Mirkwood, Gollum will creep, sneak, and trick his way past faithful, detailed environments.” You can watch the trailer above to get a good idea of the scale of each locale – lush shrubbery gives way to serpentine rivers and dark towers that overlook rugged wastelands.

“The Lord of the Rings: Gollum is a cinematic stealth action/adventure,” the producer says about halfway through the video. “It mixes stealth and parkour gameplay and really leverages Daedalic’s expertise in crafting engaging stories.” While trying to survive Middle Earth’s many dangerous biomes, players will run into familiar faces like Gandalf and never-before-seen characters like Thanduil, Legolas’ father. Just like the environments, these heroes and villains will be true to their in-book descriptions.

The Lord of the Rings Gollum will launch in 2022 for PlayStation 5, Xbox Series X/S, PlayStation 4, Xbox One, Switch, and PC.