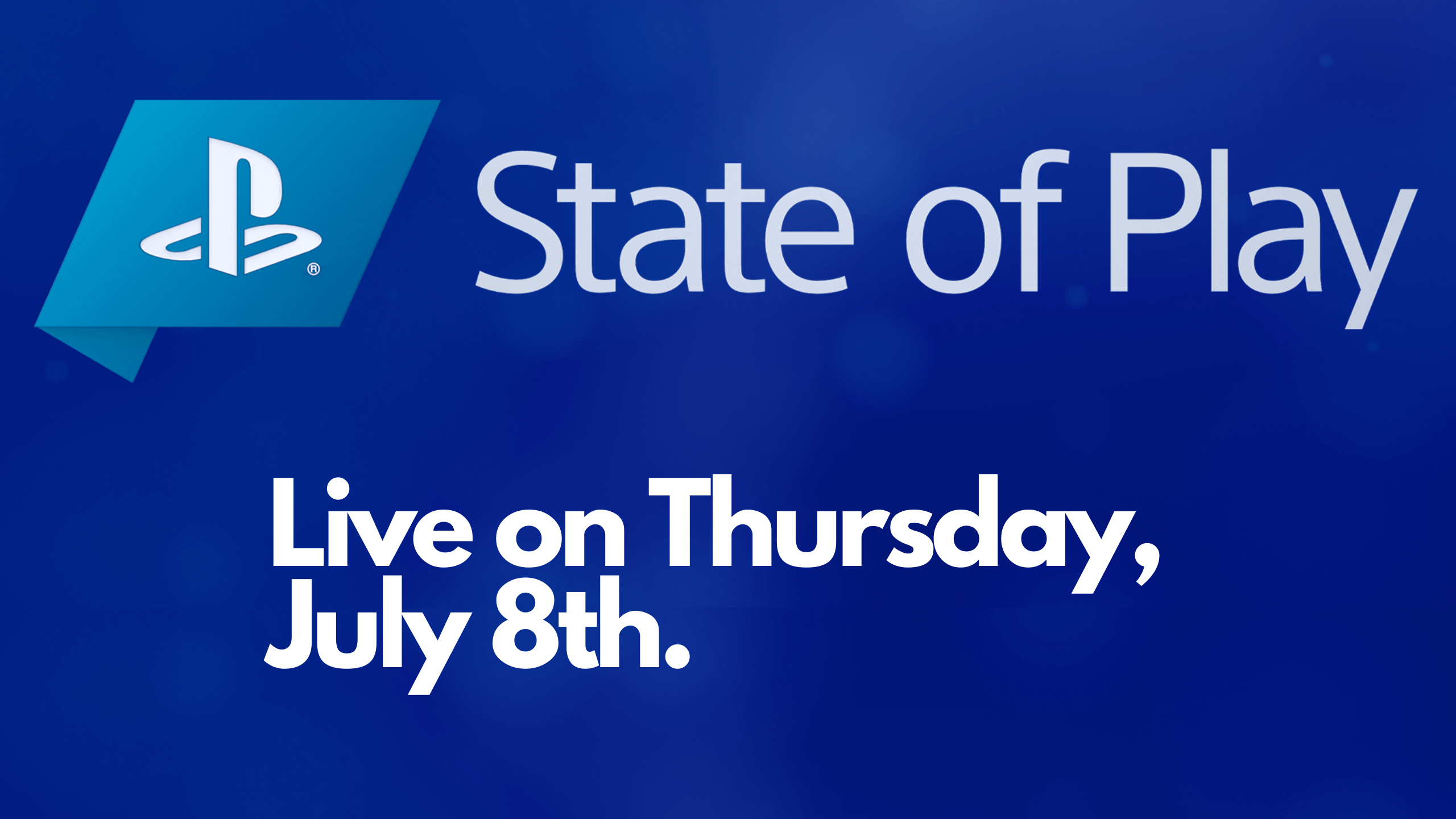 Sony has just announced that a brand new PlayStation State of Play is on the way later this week for July 2021. We will be getting some new announcements and a deep dive into Deathloop’s gameplay.

The upcoming State of Play is set for July 8 at 2 p.m. PST. The showcase is expected to last approximately 30 minutes long and will include nine minutes of new Deathloop footage.

Sony was also careful to temper expectations, letting interested fans know that no, there will be no new God of War 2 information revealed and that there will be nothing to share on Horizon Forbidden West. The company also confirmed that PSVR 2, this generation’s iteration of VR on the PlayStation platform, will not be present either, though Sony did add that it will have “more updates soon” regarding the aforementioned properties throughout the Summer.