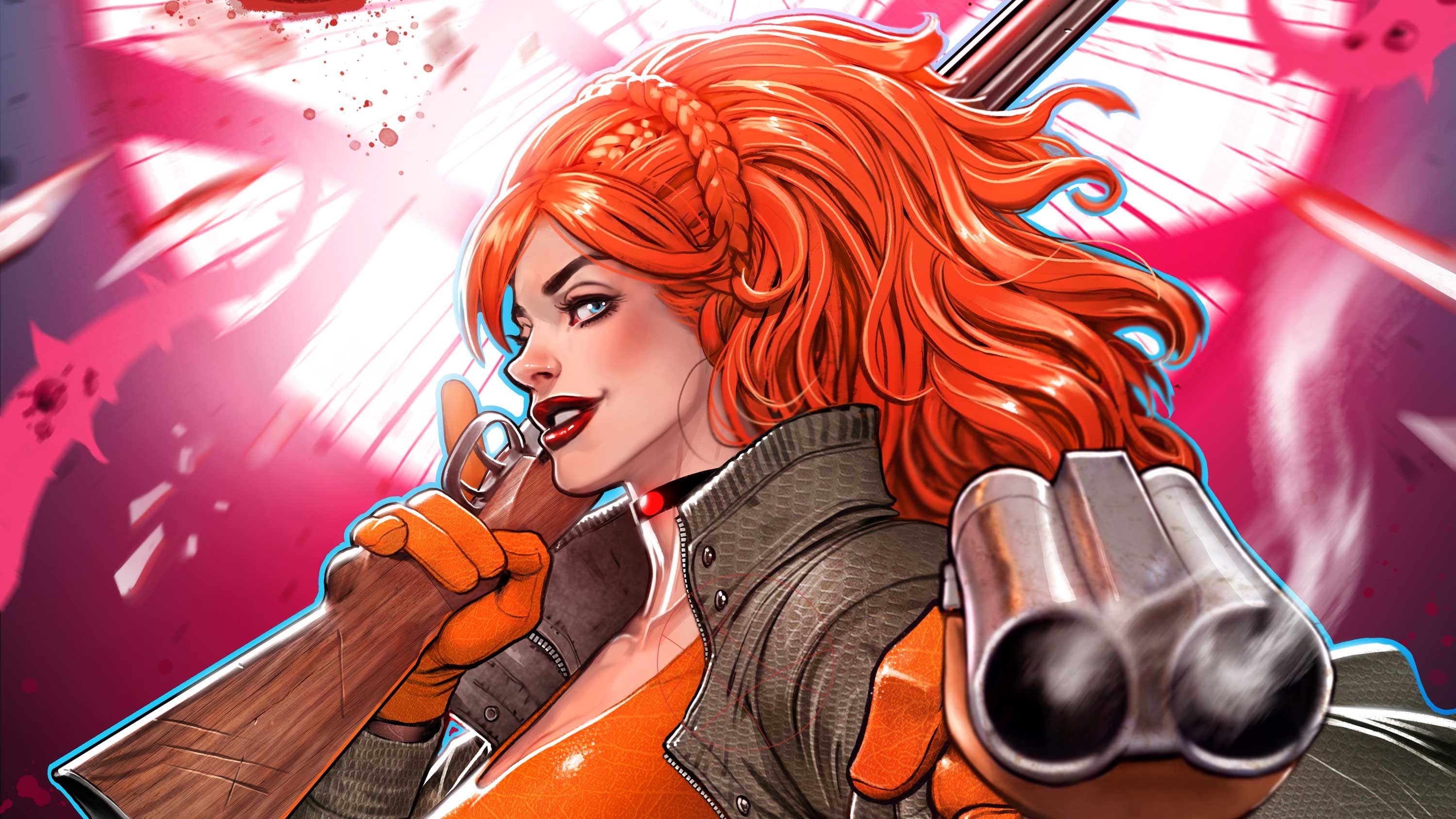 The death of Doctor Strange has unleashed terrifying new mystical threats on the Marvel Universe and who better to defend Earth from these magical invaders than monster hunter Elsa Bloodstone! The fan-favorite Marvel hero will take center stage in next month’s DEATH OF DOCTOR STRANGE: BLOODSTONE #1, a thrilling one-shot by writer Tini Howard and artist Ig Guara. Elsa and her brother Cullen will use their skills to protect a mysterious new member of their family: their long-lost sister Lyra! Equipped with awesome powers of her own, Lyra’s unique Blood gem has placed a target on her back, and the worst horrors from beyond this realm are on the hunt!

Having redefined Marvel magic in the pages of EXCALIBUR, Tini Howard now puts a spin on the Bloodstones that will lay the groundwork for the family’s exciting and unpredictable future. And with a killer new design by artist Ig Iguara, Lyra is ready to join her siblings and leave her mark on the Bloodstone legend. Fans can see her for the first time now in Guara’s special design variant cover.

Big things lie ahead for the Bloodstone clan! Check out the covers now and be there for the beginning of the Bloodstone’s new era when DEATH OF DOCTOR STRANGE: BLOODSTONE #1 hits stands on January 12. For more information, visit Marvel.com.