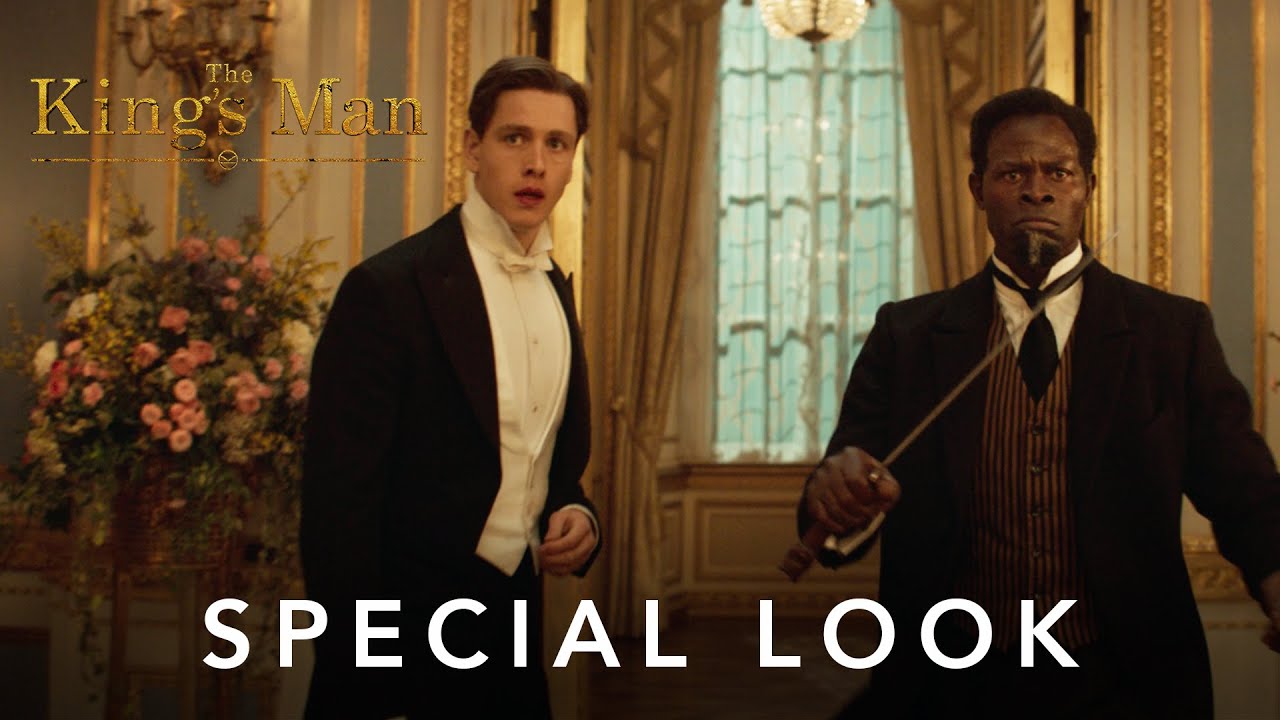 20th Century Studio released a new “Legacy Special Look” promo for Matthew Vaughn’s The Kings Man. It teases some cool new action-packed scenes from the film. It also features some interviews with the cast of the film talking about what we can expect from it.

This story follows a collection of history’s worst tyrants and criminal masterminds, who “gather to plot a war to wipe out millions, one man must race against time to stop them. Discover the origins of the very first independent intelligence agency in The King’s Man.”