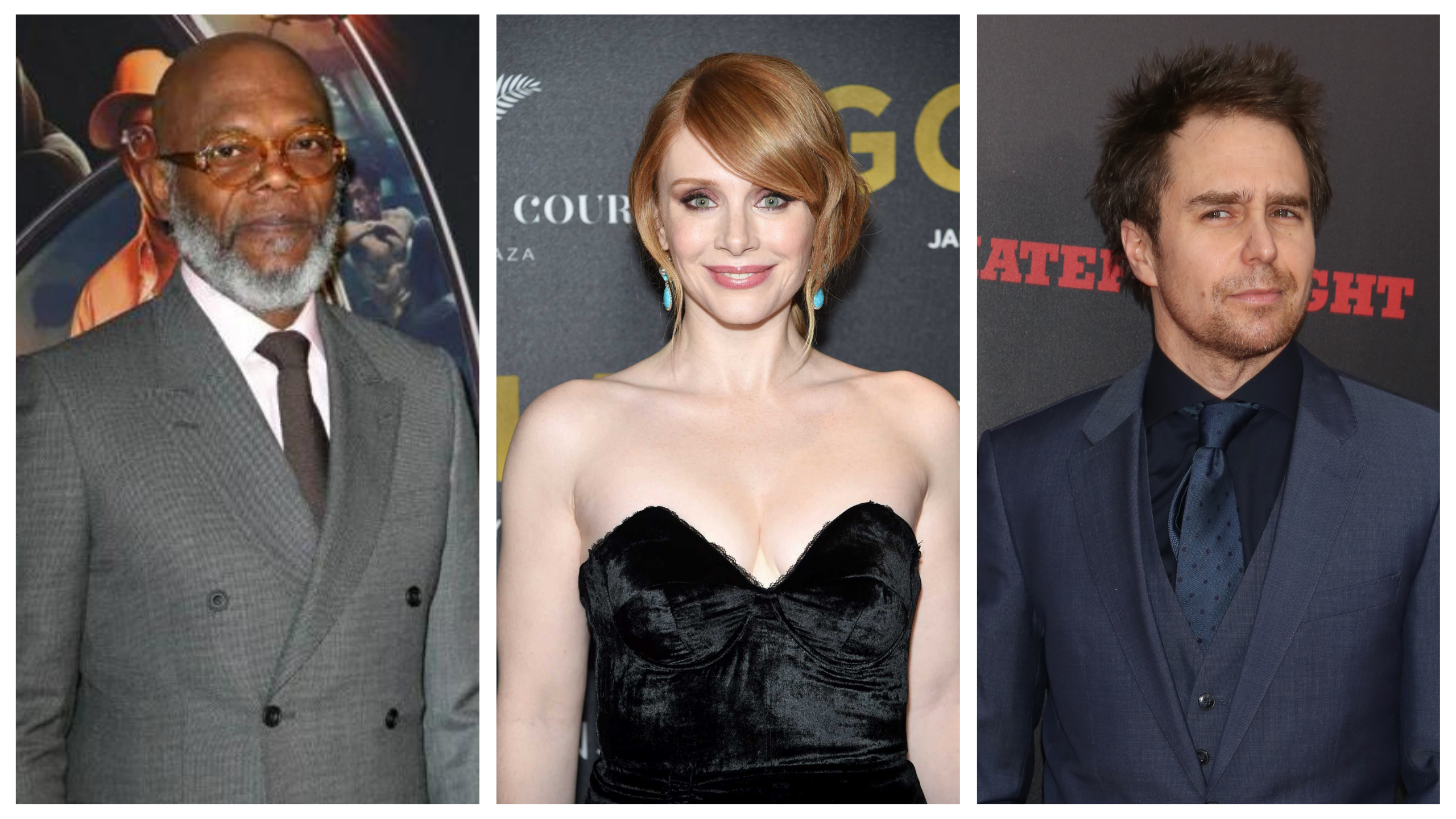 Matthew Vaughn is continuing his journey in the spy genre. On top of the multiple projects, he has in the works for the Kingsman franchise, he has signed on to direct the action spy thriller film that will star Samuel L. Jackson, Bryce Dallas Howard, and Sam Rockwell.

Vaughn will write and direct the film, which tells a story about “a best-selling spy novelist who turns out to be a world-class spy suffering from amnesia. When her past comes back to haunt her, so does her memory in this global espionage thriller.”

As far as the cast goes, Bryce Dallas Howard is in talks to take on the lead role. It’s explained the character she’ll play is “tricked into thinking she’s a writer, her lethal skills return with her memories, setting her down a path of revenge against the shadowy organization she used to work for, the Division.”

Sam Rockwell is also looking to join the film as “a former Division agent and our heroine’s love interest”, and Samuel L. Jackson is in talks to play “a rogue agent dedicated to exposing the corruption within the clandestine spy network.”