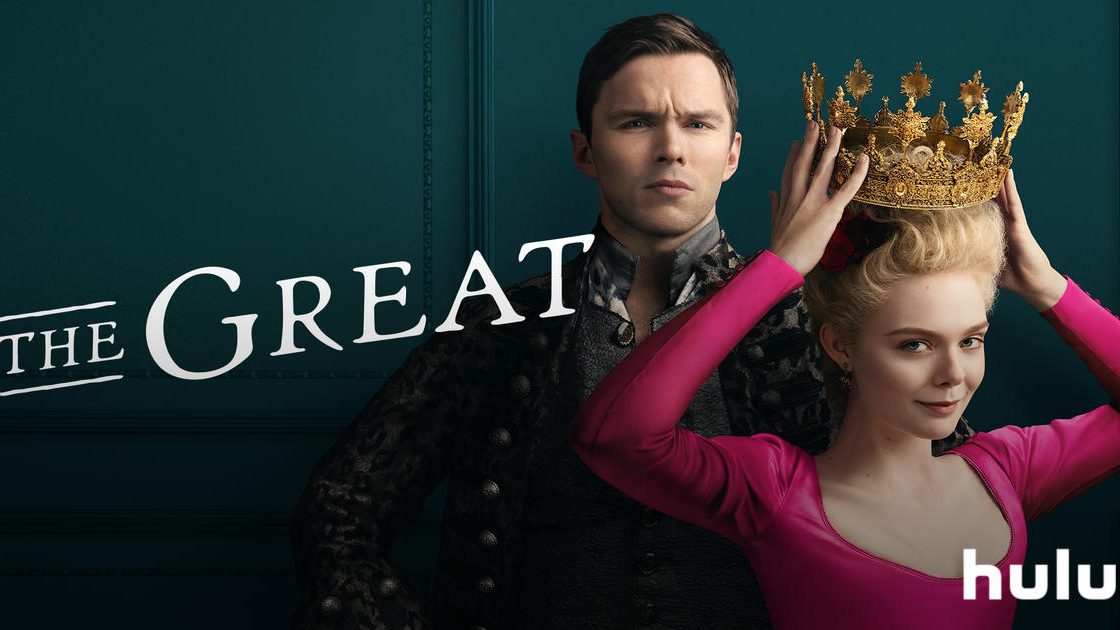 Elle Fanning and Nicholas Hoult Battle It Out in THE GREAT Season 2 Trailer.

Elle Fanning and Nicholas Hoult are back for a second season of The Great at Hulu. The historical comedy is based on Empress Catherine and her husband Peter III, who are going head to head as they battle it out trying to rule Russia. Catherine is pregnant in the coming season and is looking to end the bloodshed, but Peter is moving full steam ahead.

The Great season 2 will premiere on Hulu on November 19th. Watch the trailer below: