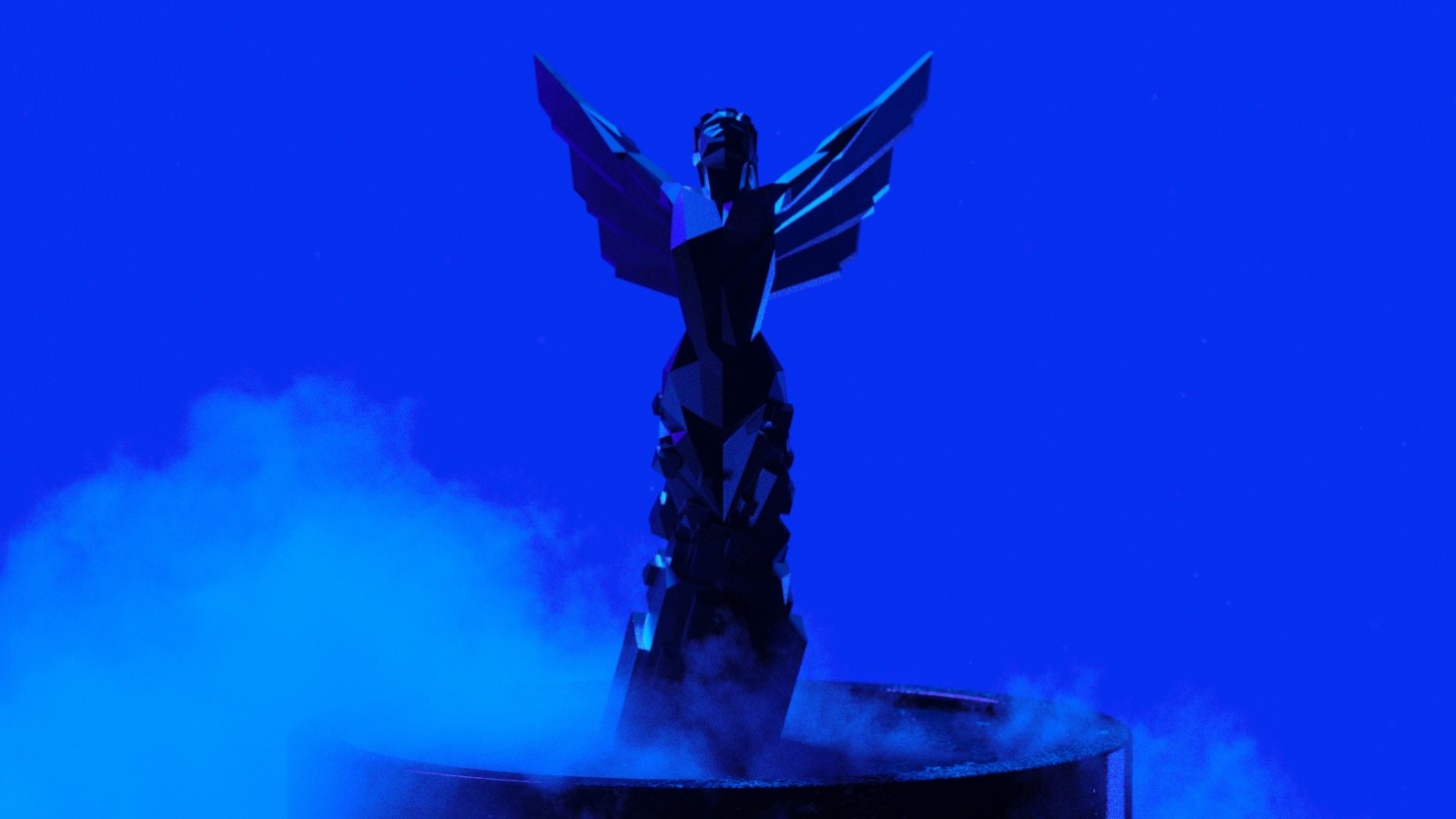 The annual Game Awards hosted by Geoff Keighley returns as an in-person live event on Thursday, December 9. The event will be held at the Microsoft Theater in Los Angeles and will be live-streamed for free across over 40 streaming and social platforms. Last year’s event was an online-only affair.

Details are still scarce about who or what will be at the show other than the return of The Game Awards Orchestra. Expect plenty of world premieres of new titles, musical performances, and as well as free playable demos for upcoming titles. For you streamers, The Game Awards fully supports co-streaming. Given that we’re still in a pandemic, additional health and safety protocols will be shared in the coming weeks for those planning to attend in person.

We have plenty of Game of the Year contenders this year with big hits such as Hitman 3, Returnal, Resident Evil Village, and Deathloop, along with indie hits such as It Takes Two, Before Your Eyes, and The Forgotten City. Who do you expect to see winning the coveted trophy this year?