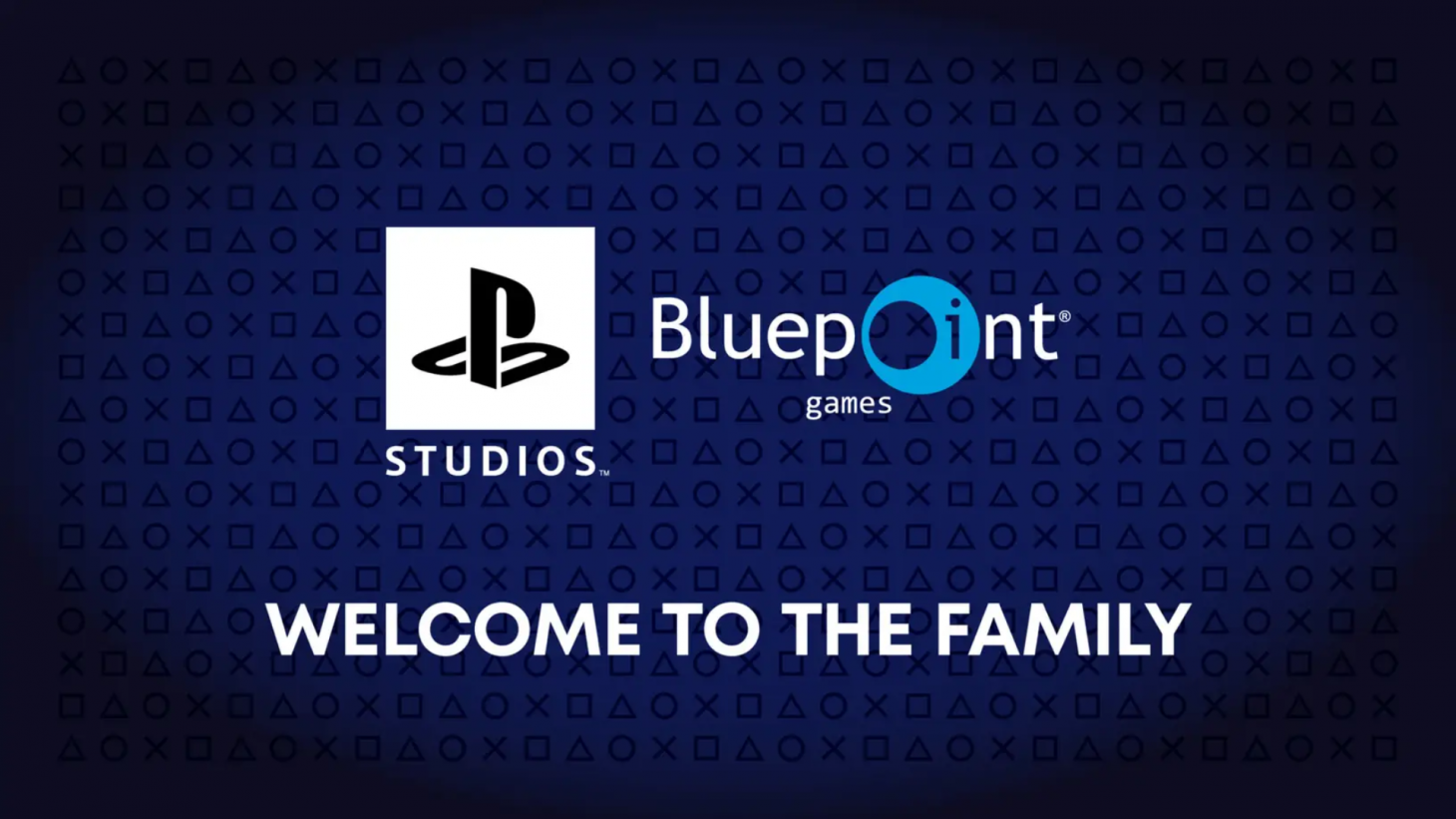 The studio behind many critically acclaimed remakes of PlayStation exclusives, Sony is officially bringing Bluepoint Games into their PlayStation family. Announcing the acquisition on the PlayStation Blog accompanied by an announcement video on Twitter, Head of PlayStation Studios Hermen Hulst welcomed the new studio.

“With each of its projects, Bluepoint has raised the bar on console-defining visuals and gameplay, and the studio’s vast expertise in world-building and character creation will be a huge plus for future PlayStation Studios properties,” Hulst said in the blog post about what Bluepoint brings to Sony’s portfolio. “

The studio is known for releases like Uncharted: The Nathan Drake Collection, Shadow of the Colossus remake, and the PlayStation 5 Demon’s Souls remake is known for its ability to stay true to the spirit of the original game while boosting its visuals and mechanics. Now what could be in store for the studio as their next project now that it has been acquired by PlayStation remains to be seen. What would you like the studio to tackle as their next project?