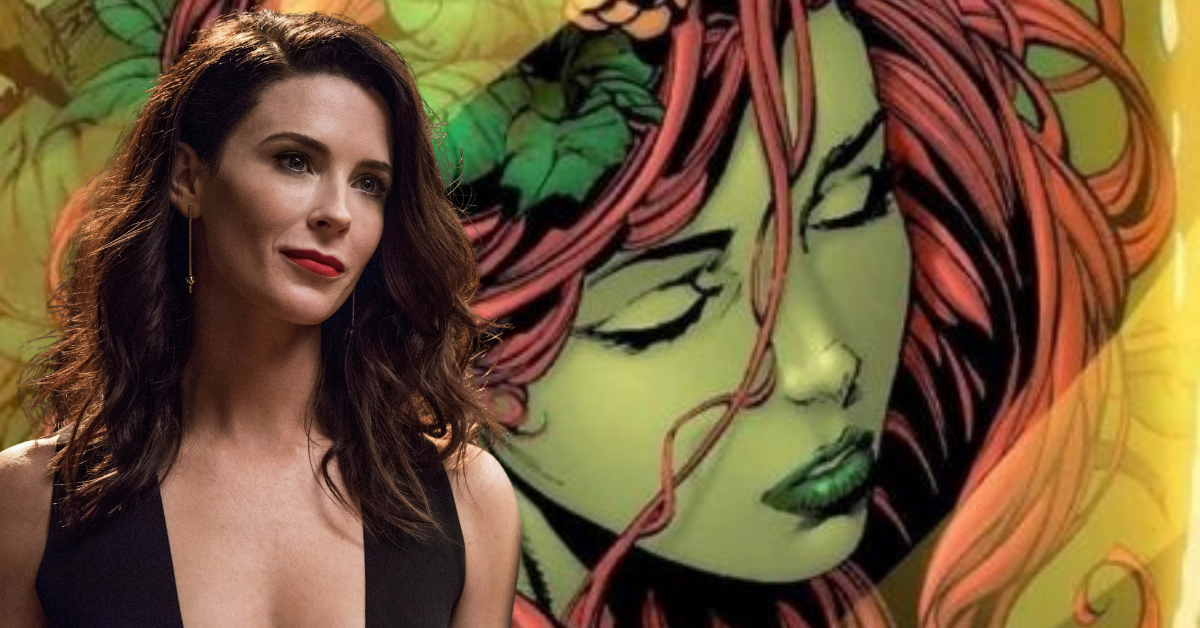 The CW series Batwoman will be bringing Poison Ivy into the mix for its upcoming third season. Bridget Regan (Agent Carter, Paradise Lost) has been cast in the role of the popular DC character.

Poison Ivy, a.k.a Pamela Isley, “is a former botany student of Gotham University described as a passionate, brilliant scientist with a mind for changing the world for the better. But her plans shifted when she was experimented on by a colleague, injected with various plant toxins which turned her into the infamous Batman villain Poison Ivy. With a formidable power coursing through her veins, Pamela used her powers to do what she thought was right, even if Batman and those closest to her disagreed with her dangerous methods. Now effectively wiped off the board for years, Batwoman and the Bat Team must prepare themselves for Poison Ivy to return with a vengeance.”

Season 3 of Batwoman is scheduled to debut on October 13th.