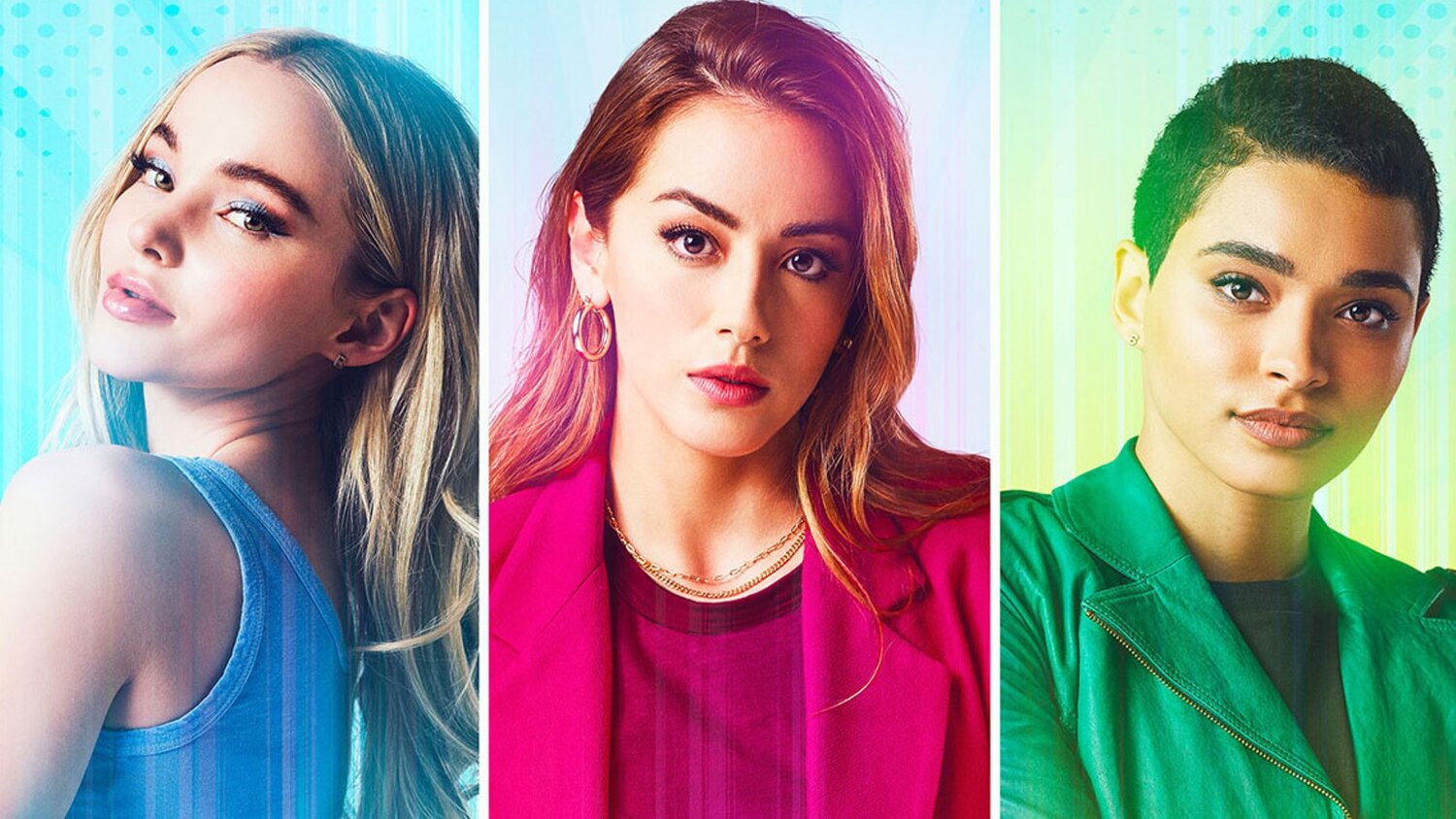 The live-action version of The Powerpuff Girls, currently titled Powerpuff has lost one of its lead cast members. A few months ago, The CW decided to redevelop and reshoot the pilot for the series. With that decision came a change in scheduling, which caused scheduling conflicts for star Chloe Bennet who was set to lead the series as Blossom. Dove Cameron and Yana Perrault are still attached to Powerpuff though, as Bubbles and Buttercup, respectively. Blossom in the original pilot was described as follows:

Though she was a spunky, conscientious, Little-Miss-Perfect child who holds several advanced degrees, Blossom has repressed kiddie-superhero trauma that has left her feeling anxious and reclusive, and she aims to become a leader again, this time on her own terms.

Other cast members for Powerpuff include Donald Faison as Professor Drake Utonium, Nicholas Podany as Joseph “Jojo” Mondel Jr. (the show’s take on the infamous Mojo Jojo), and Robyn Lively as Sara Bellum.