THE BOYS Spinoff Gets an Official Series Order From Amazon 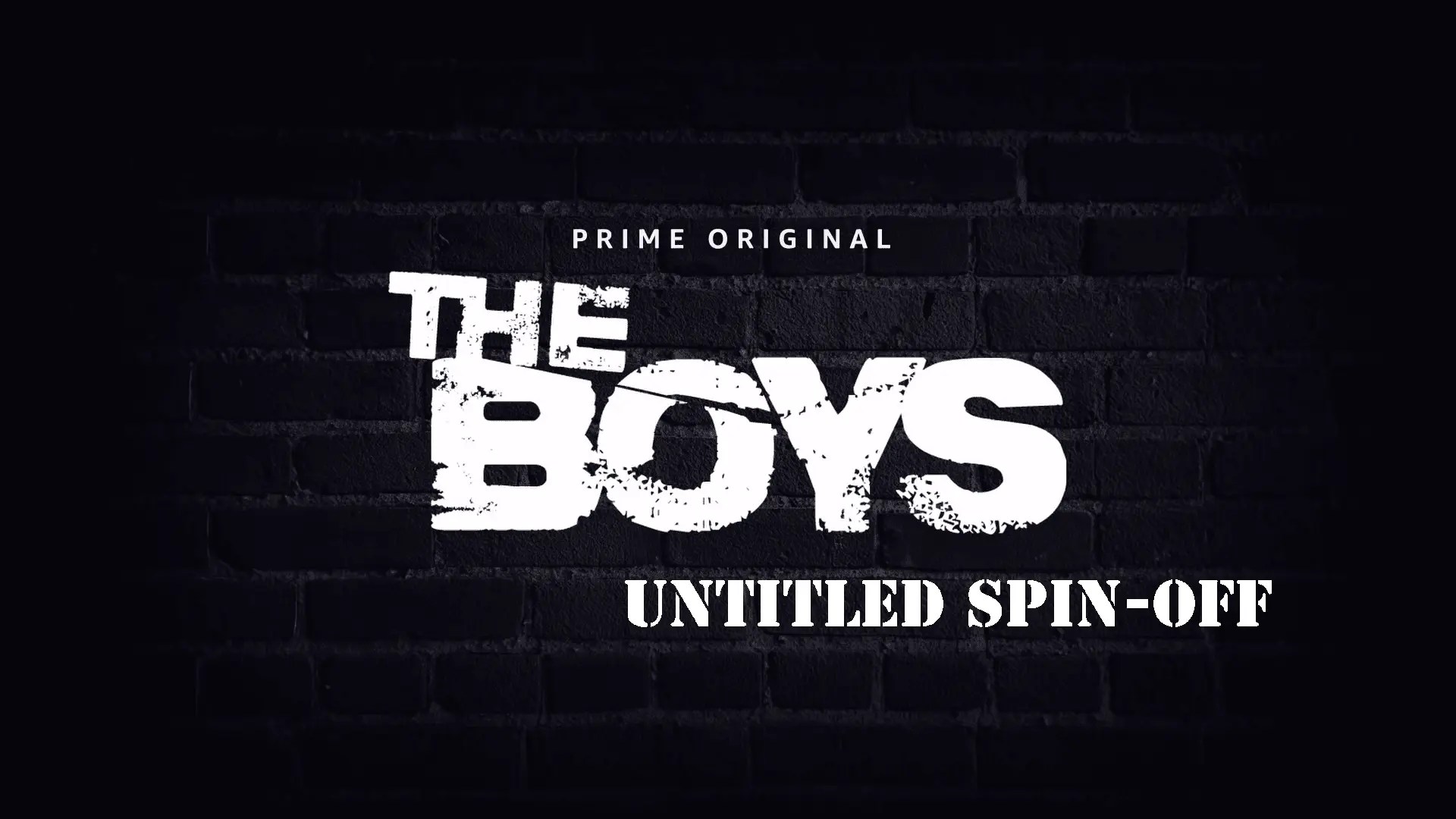 THE BOYS Spinoff Gets an Official Series Order From Amazon

Amazon has officially announced that they have ordered The Boys spinoff to series. The untitled spinoff series will follow up on the already insane and entertaining series The Boys which has been a staple for Amazon since its premiere. Its good to see Amazon committed to the crazy comic book universe.

The show is set at “America’s only college exclusively for young adult superheroes (and run by Vought International). The untitled series is described as an irreverent, R-rated show that explores the lives of hormonal, competitive Supes as they put their physical, sexual, and moral boundaries to the test, competing for the best contracts in the best cities.”

It was also announced that Michele Fazekas and Tara Butters are the new showrunners, and they will take over following the exit of Craig Rosenberg. Rosenberg is an executive producer on The Boys but he stepped away from the spinoff over creative differences. Fazekas and Butters previously served as showrunners on shows such as Agent Carter, Emergence, Ressurection, and Reaper.

The Boys creator Eric Kripke said in a statement, “Much like ‘Mork & Mindy’ spun-off from ‘Happy Days’—which is an insane and true fact—our spinoff will exist in the Vought Cinematic Universe, yet have a tone and style all its own. It’s our take on a college show, with an ensemble of fascinating, complicated, and sometimes deadly Young Supes. Michele and Tara are stone-cold geniuses, we’re thrilled to have them steer this ship, and grateful to Sony and Amazon for the opportunity. We love this show and can’t wait for you to see it. Also, ‘Baywatch Nights’ spun-off from ‘Baywatch,’ and it had vampires. Vampires!”