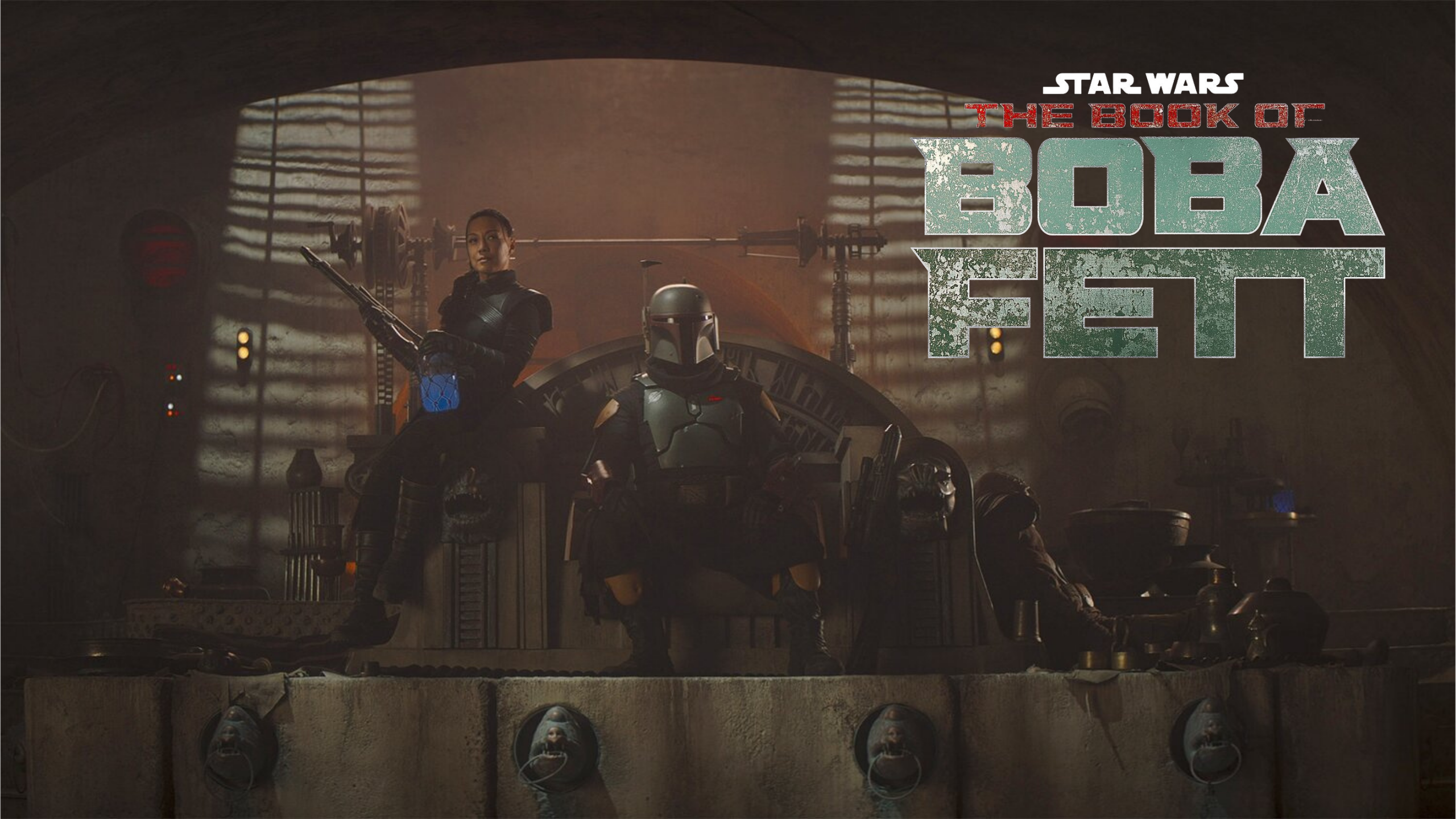 The Book of Boba Fett Will Explore Where the Bounty Hunter Has Been Since The Empire Strikes Back.

The Book of Boba Fett was initially announced it was revealed that Temuera Morrison and Ming-Na Wen would be back to reprise their roles. Jon Favreau, Dave Filoni, and Robert Rodriguez are also set to return to develop and produce the series. Rodriguez will also be directing several episodes of the series.

The only story details revealed were that it would be set within the timeline of The Mandalorian. The series was set up with Fett and Fennec Shand going to Jabba’s Palace on Tatooine. It’s here that Fett kills Jabba’s former majordomo and chief of staff, Bib Fortuna, and takes the throne as Shand takes her place at his side.

Temuera Morrison discussed the series during an interview with Rotten Tomatoes and revealed that the series would also explore where the Bounty Hunter has been since The Empire Strikes Back. He says:

“Well, we can’t say too much, but we’re going to see his past and where he’s been since The Empire Strikes Back. Somebody pointed out he’s been kind of stuck in this one place, and now’s the time to actually go back in time and check out his journey and find out more about him.”

“That was the advantage for me, was that we hadn’t seen him do much. And along with Robert Rodriguez as director, we were able to sort of introduce him in a dynamic way, bring him back in a dynamic way alongside the Mandalorian. It was just an honor to be asked back.”

Fett is arguably one of the most popular characters in the Star Wars universe, this was the case even with his very limited screen time in the original trilogy, and the reprisal of the role in The Mandalorian has opened many doors as to where the character can go and for Disney to touch on where Fett has been since the events of Return of the Jedi.

Star Wars: The Book of Boba Fett is expected to premiere on Disney+ this December.