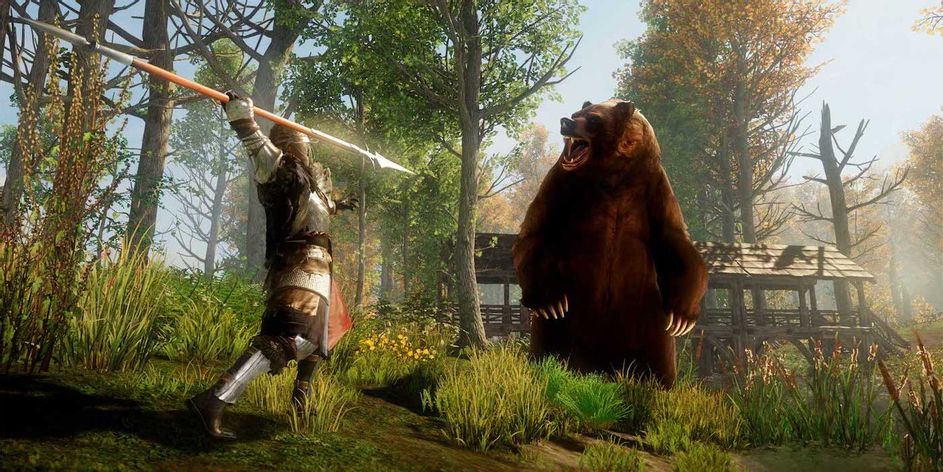 Amazon’s new MMORPG New World has lost over 500 thousand players in a single month according to recent Steam Charts. The game had reached over 900 thousand simultaneous players near launch on October 3rd. Since then the game has seen a constant drop in numbers with the most recent daily totals reaching 350 thousand.

Anyone who has played an MMORPG is always highly dependant on the community and it is key to keep the community engaged. From what we have seen, the game has immense potential and it could just be a case of the developers working on events that can bring players back in, and with the holidays around the corner many new PC owners may jump in and balance these numbers out. As Amazon is sure to be keeping an eye on these numbers, I surely expected to be working on some more endgame content to give the veterans of the game some more content to sink their teeth into.

While MMORPGs are expected to drop content frequently, New World is still polishing its core gameplay experience. If Amazon doesn’t fix the situation fast, they might have trouble keeping the player base they still have.