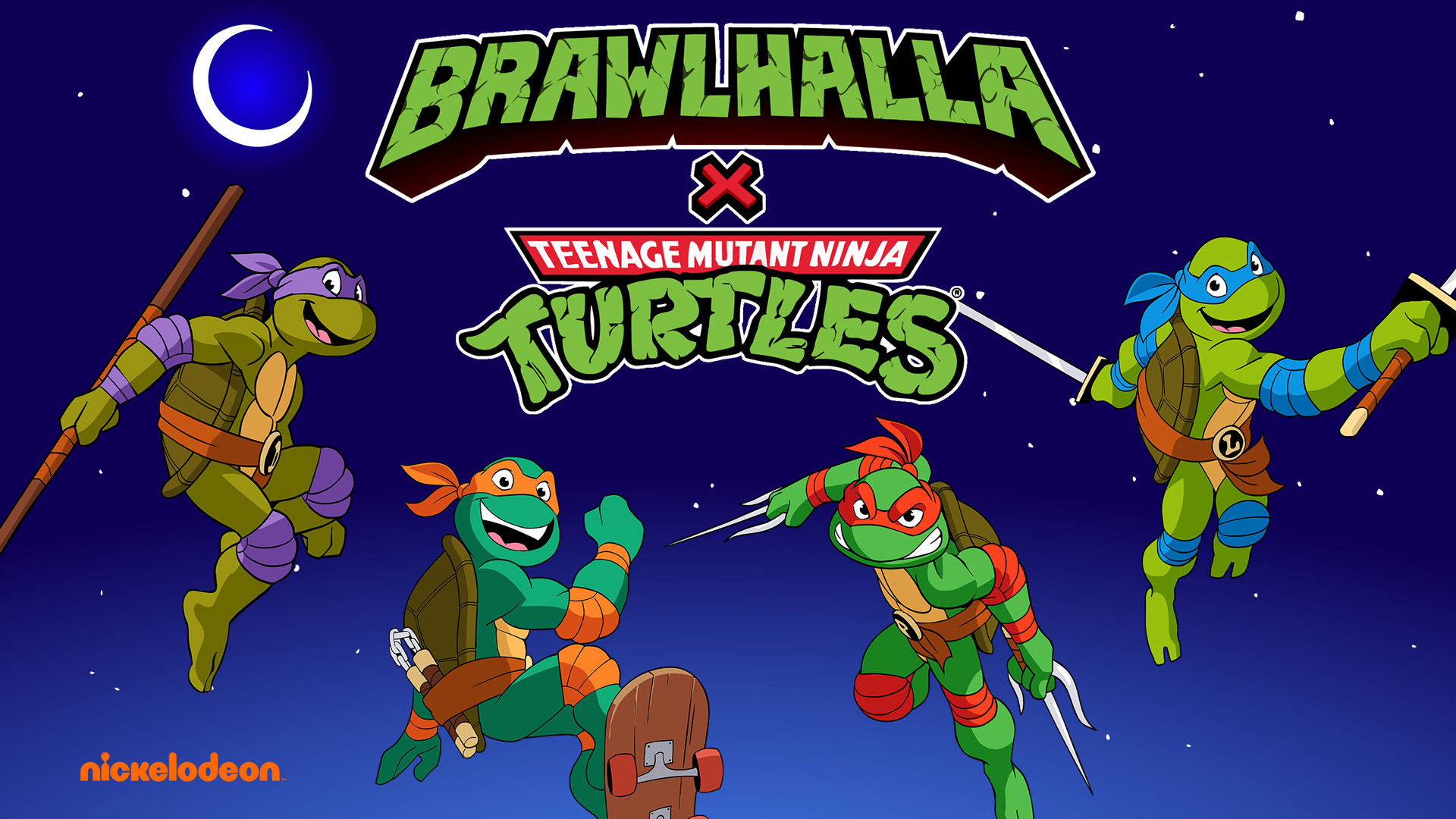 Teenage Mutant Ninja Turtles Brawlhalla Crossover is the next set of fighters to join the free-to-play fighter. Ubisoft announced during today’s Ubisoft Forward presentation that Leonardo, Donatello, Raphael, and Michelangelo will invade Brawlhalla.

TMNT serves as the latest crossover event to hit Brawlhalla, a game that has previously featured a who’s who of guest appearances from across video games, movies, TV, and comics. Hellboy, Shovel Knight, WWE, Tomb Raider, Adventure Time. You name it, odds are it’s appeared in Brawlhalla. That’s not to discount the 50 or so original fighters already present in the game.

The fighter has seen much success since it’s launch in 2017 thanks to it’s entertaining Smash Bros. style fighting and it’s availability on many different platforms.  Brawhalla is available now on PlayStation and Xbox consoles, Switch, PC, as well as iOS and Android.