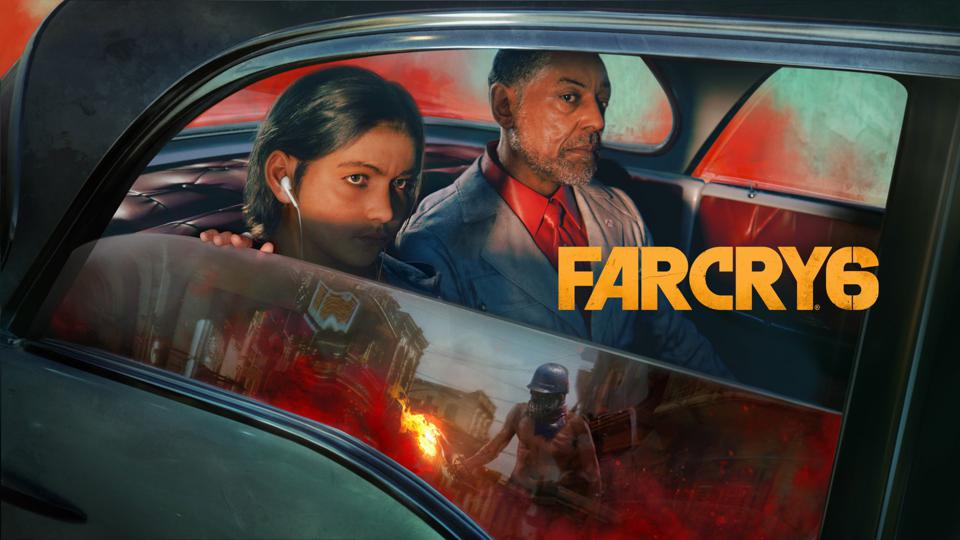 A new Far Cry 6 trailer was showcased during the Ubisoft Forward conference today and it gave us a story-based trailer that shows us antagonist Antón Castillo.

A new Far Cry 6 story-based trailer was showcased during the Ubisoft Forward conference today. We already know about the “Amigos For Hire” mechanics as well as how players can craft wacky gear and weapons to transform into one-person-armies. What we don’t have a lot of insight into is protagonist Dani Rojas and the menacing dictator that rules over the island of Yara with a cruel fist, Antón Castillo, who is played by Giancarlo Esposito.

We join Dani as they board an inconspicuous fishing boat in an attempt to flee Yara alongside a close friend and a bevy of other Cuban citizens. They seem afraid and desperate to liberate themselves from Castillo’s regime. Dani’s friend, Lida, however, advocates for revolt, but Dani is more inclined to get away and survive. When the boat is forced to stop and Castillo himself enters the lower deck with a squad of his soldiers, the situation deteriorates very quickly. It just so happens that Castillo’s son, Diego, is also on the boat and is trying to escape the pressures (and, likely, abuse) that his father has subjected him to. You can watch the full trailer above.

Avatar: Frontiers Of Pandora Takes Us Back To The Cinematic Universe