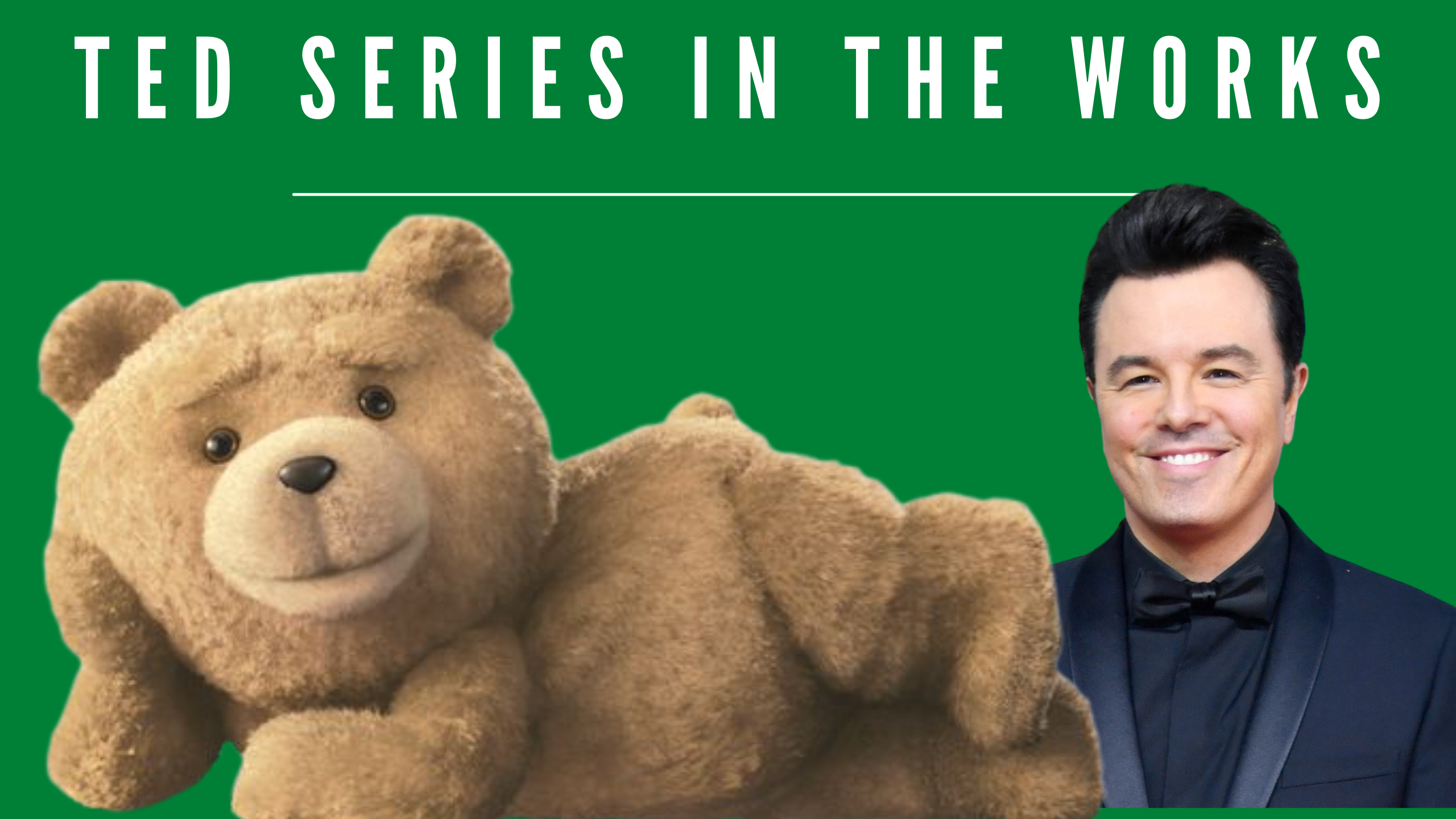 NBC’s Peacock streaming service has ordered a live-action series adaptation of Ted, which is based on the films from Seth MacFarlane.

MacFarlane will be developing the series as a writer and executive producer. He’s also currently in negotiations to reprise the voice role of Ted, which is the foul-mouthed, pot-smoking teddy bear who is brought to life by the magic of a little boy’s wish.

Plot details on the series are being kept under wraps. No confirmation has been made on whether Mark Wahlberg will return, but given that this is a series, I think it’s safe to assume he will not. Erica Huggins also executive producing under her and MacFarlane’s Fuzzy Door Productions banner.

The Ted films are some of MacFarlane’s most notable projects and starred Wahlberg, McFarlane and Mila Kunis. If you have seen the films then you know exactly what you will most likely be getting out of the series.

Todd McFarlane Is Developing a Live-Action Sam and Twitch Series