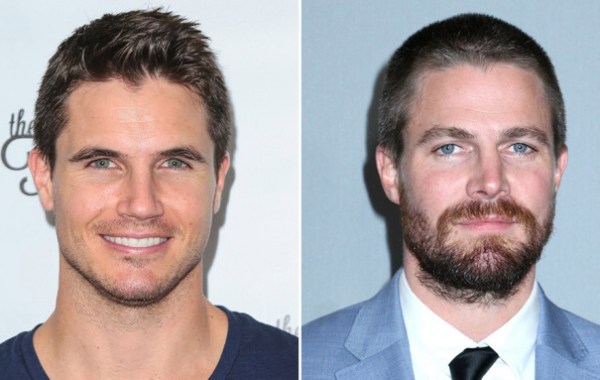 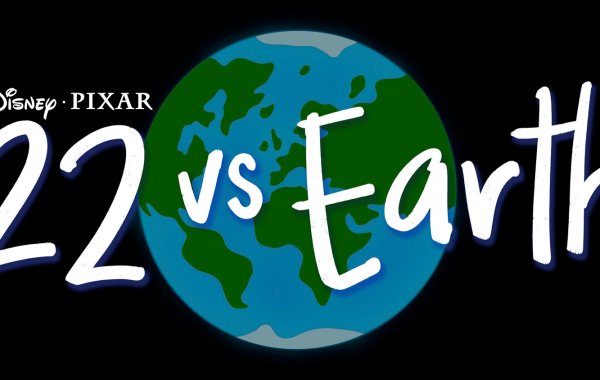 Disney and Pixar have announced that they are producing a new animated short film that will serve as a prequel story to Soul. 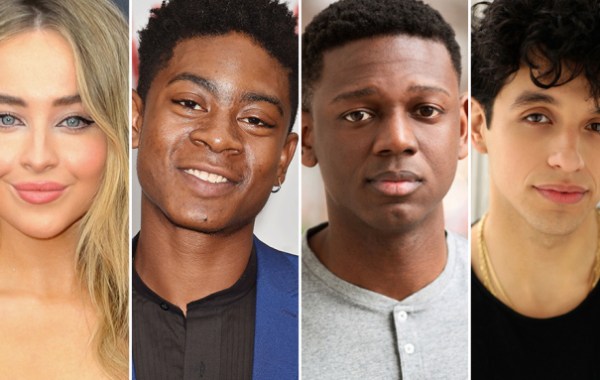