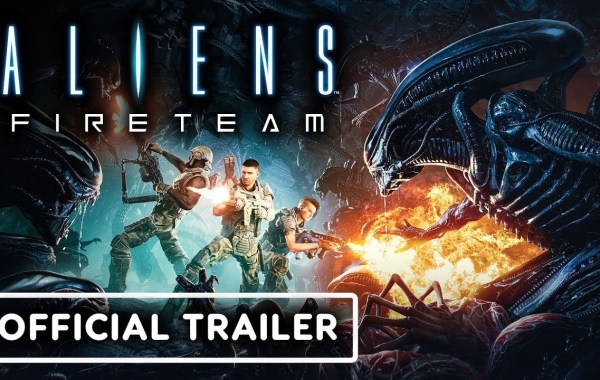 Badass Trailer for ALIENS: FIRETEAM ELITE, A Co-Op Game That Puts You Up Against Xenomorphs

By gnpodcasts Posted on 12 hours ago 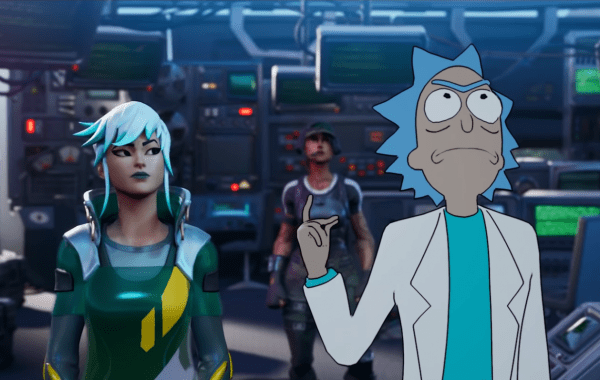 Fortnite Chapter 2 Season 7 is bringing us an alien invasion and as usual some awesome pop culture crossovers including Rick & Morty and Superman. Fortnite is still arguably the […] 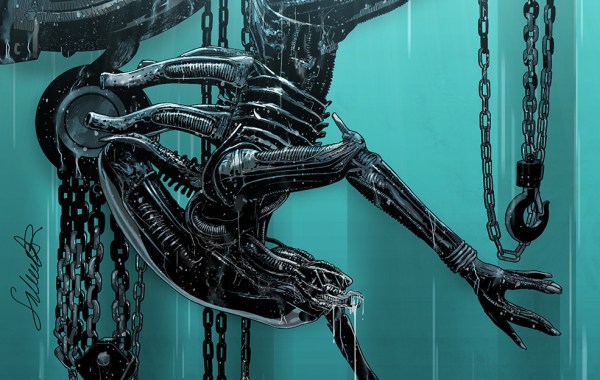