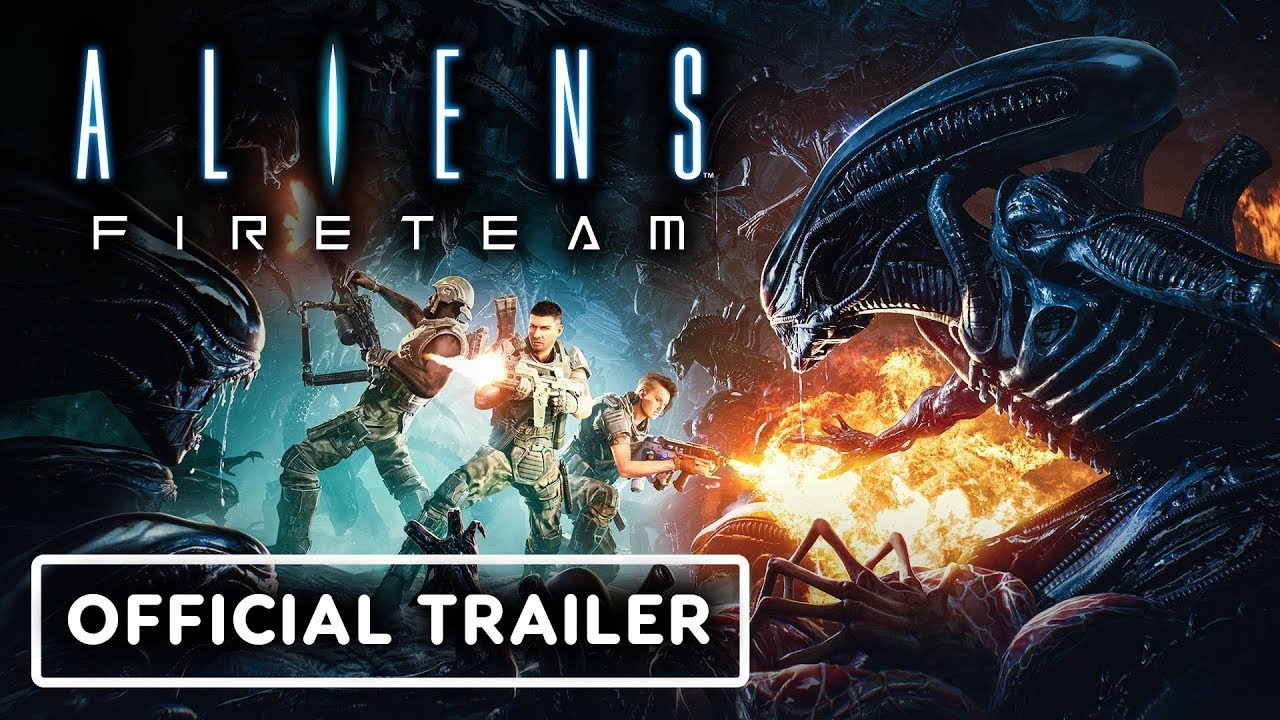 Badass Trailer for ALIENS: FIRETEAM ELITE, A Co-Op Game That Puts You Up Against Xenomorphs.

Aliens: Fireteam Elite is “a cooperative third-person survival shooter that drops your fireteam of hardened marines into a desperate fight to contain the Xenomorph threat. Face overwhelming odds against over 20 enemy types, including 11 different Xenomorphs along the evolutionary scale from Facehuggers to Praetorians, each designed with their own intelligence to ambush, outsmart and eviscerate vulnerable marines.”

The game will let players choose from different classes including the Gunner, Doc, Technician, Demolisher and Recon classes. Players will work together as waves of xenomorphs are on the attack, including xenomorphs that have never been seen before. Players will also have the option to further customize their characters with different cosmetics, weapons and perks.

Alien: Fireteam Elite arrives on August 24, 2021, and will be available on Steam, PlayStation 4, PS5, Xbox One, and Xbox Series X/S. Preorder here.