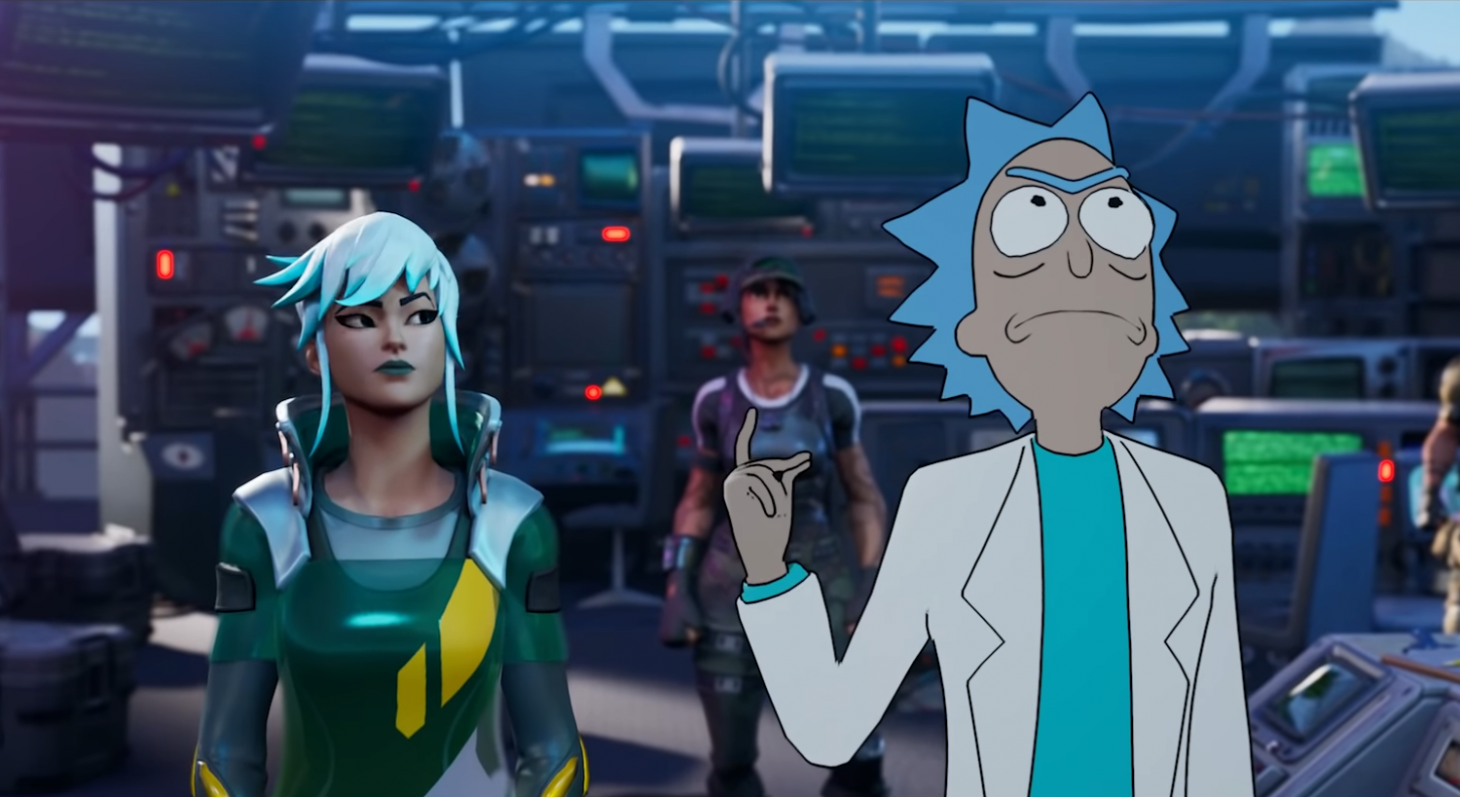 Fortnite Chapter 2 Season 7 is bringing us an alien invasion and as usual some awesome pop culture crossovers including Rick & Morty and Superman.

Fortnite is still arguably the best at mashups in gaming. With the recent teaser that hinted at an incoming space invasion for the battle royale game, Epic Games Fortnite Chapter 2 Season 7 sees an attack that rivals Independence Day and as usual, it’s shaking things up on the battle royale map.

Of course, with a new season comes new gear to unlock. The new Battle Pass has changed things up a bit this season and you will earn Battle Stars. Each level will grant you 5 Battle Stars which you can use to unlock rewards from the Battle Pass in the order you want. That is probably one of the most subtle yet rewarding changes I have seen to date from Epic Games and I love it. Get ready to see a map full of Rick Sanchez’s running around aiming for the head against Superman.

Rick & Morty are crashing the party with Rick Sanchez himself, the “Rickest Rick,” according to Epic Games. You can’t have aliens without Superman himself, either. The caped hero also joins the battle royale party alongside Doctor Slone, Joey, Guggimon, Kymera, Sunny, Zyg, and more. Don’t want to play somebody else? That’s cool too! You can also create your own alien with the Battle Pass, offering customizable options for gamers to play with.

You can see more of what’s in this season’s Battle Pass in the video below: