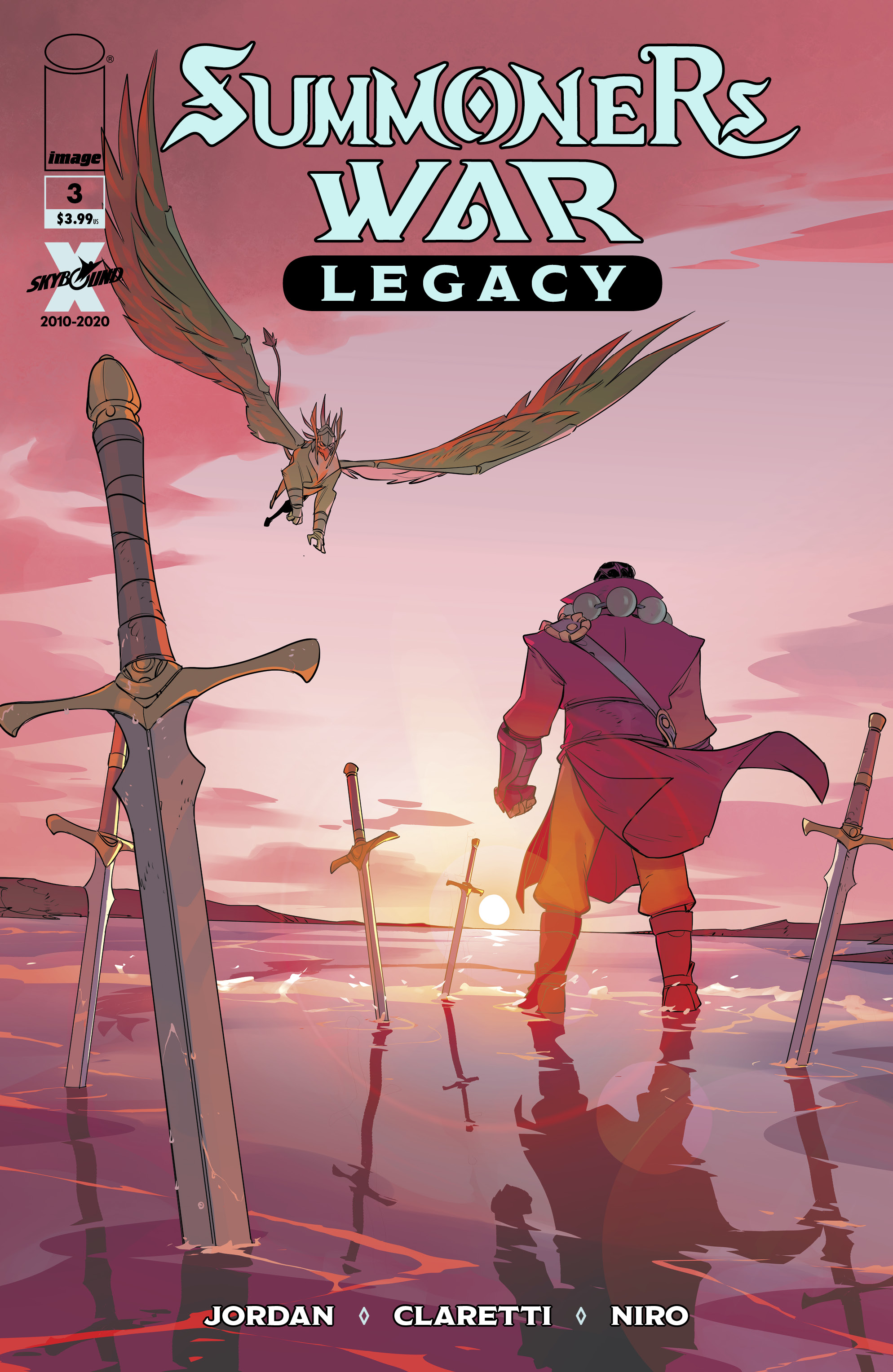 After last issue’s stunning turn of events, Abuus Dein faces off against rogue summoner Voss Ayers in a battle for the ages!

Summoners War: Legacy takes place 35 years before the universe-shattering conflict at the original mobile game’s center. The comic series features fan-favorite monsters, explores the fate of Durand’s parents, and expands on the mystical land of Alea and its colorful characters including Abuus, Rai, and Tomas. This riveting addition to Summoners War canon brings a rich lore to the franchise and draws new connections to the upcoming and existing Summoners War games that fans know and love.