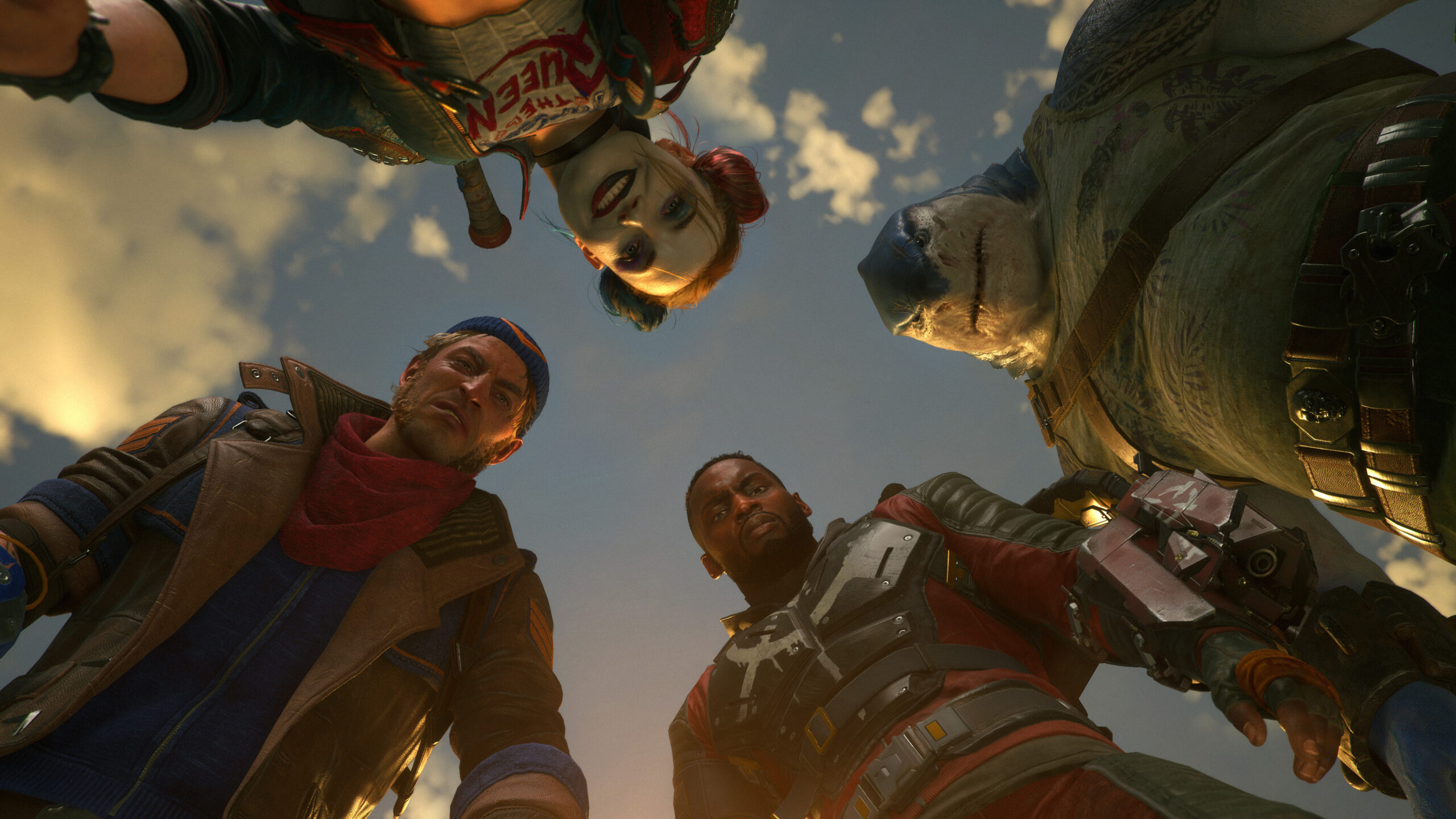 SUICIDE SQUAD KILL THE JUSTICE LEAGUE Delayed Until Next Year

Rocksteady‘s upcoming DC game featuring the Suicide Squad has been hit with a delay that pushes the release into next year. Suicide Squad: Kill the Justice League was originally slated to release this year, but a report from Bloomberg has stated that the Suicide Squad game will now be looking at a release in 2023. Warner Bros. Games had just recently reassured fans that some of their other titles such as Hogwarts Legacy and Gotham Knights would be releasing this year after the titles suffered a delay that pushed them out of their initial 2021 release.

The upcoming Suicide Squad game marks the first DC game for Rocksteady since it completed the Batman Arkham trilogy. The game will let you take control of the Suicide Squad and you will be able to play the game in single-player or co-op as you take on the brainwashed members of the Justice League. This is quite a blow for the studio that hasn’t released a game in eight years and a title that many are looking forward to as the news comes very early into 2022, it will be a long wait before we get our hands on the game.