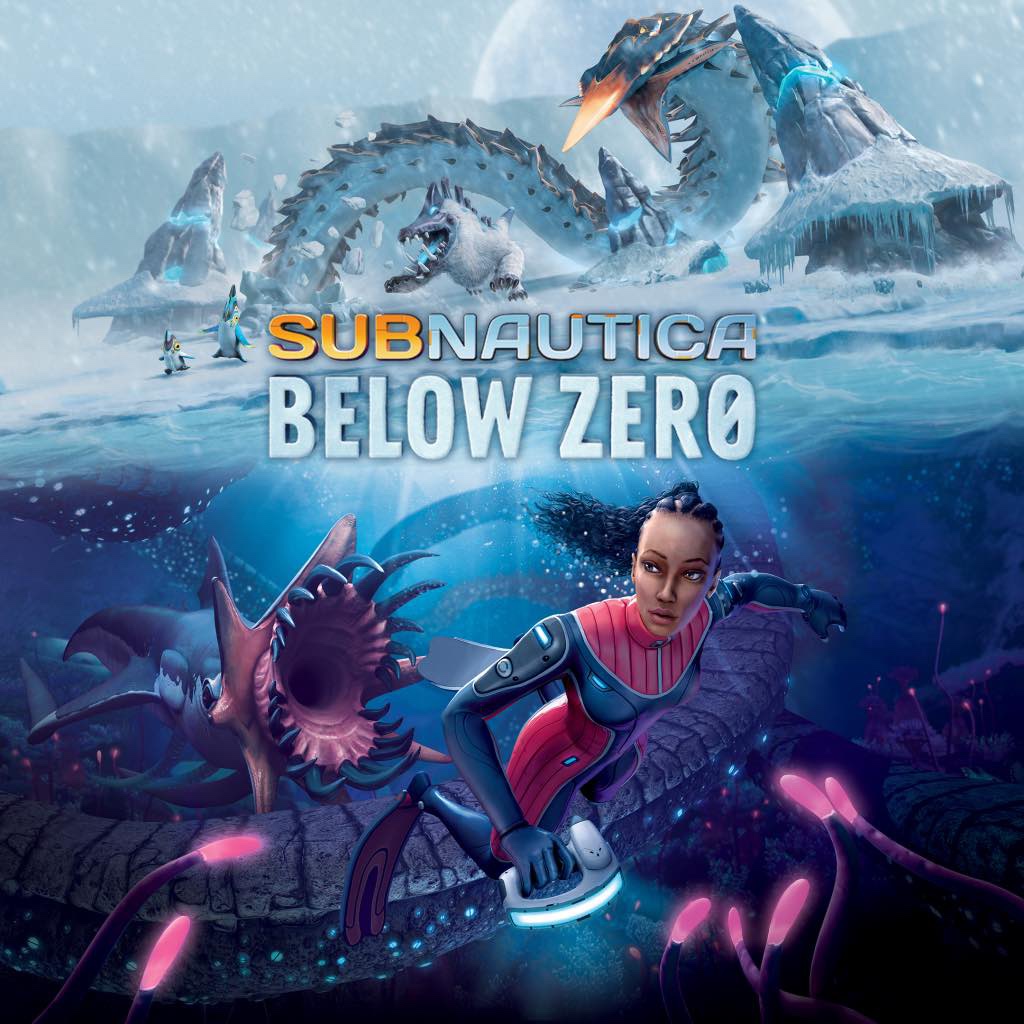 The sequel to the hit game Subnautica has officially left early release and it’s a chilling experience designed for only the boldest of players.

Unknown Worlds Entertainment initially released Subnautica in 2014. It became a hit and remains as one of the most popular games around even today, well it may be time to move on as the developer has spent these last few years working hard on a sequel and as of yesterday it left early access and launched fully in all of its freezing temperature, sea creature of our nightmares glory.

What began as an expansion in 2018 and eventually took a life of its own is explored and below we will tell you if the follow up lives up to the glory of its predecessor. This review was conducted on the PC build of Subnautica: Below Zero.

One thing I will start by appreciating is the games mechanics, they remain the same as Subnautica, and I can appreciate when a dev follows the golden rule of if it’s not broken, don’t fix it. This time we find ourselves taking the role of a scientist named Robin, who is in search of her sister who is presumably dead.

The survival adventure game falls in line with your typical survival games where you see yourself maintaining different life bars such as your health, hunger and thirst, difficult? Well Unknown Worlds didn’t think so as now they’ve thrown in Oxygen into the equation. It may sound overwhelming, but in all honesty they can all be managed fairly easily and it’s meant to anchor players down to a controlled pace so that you can take the time to enjoy the wonders of the aquatic world they’ve built. Something that could be overlooked if you’re speed running your way through the game which would be a crime.

Do you ever stop and wonder how small we are compared to the massive size of planet earth? Well, whether you’ve had that existential thought or not, Subnautica: Below Zero pits you in the depths of never ending depths of Subnautica’s physiology and sometimes overwhelming range. It can be a sight of beauty, and at the same time it fills you with dread as you stare into an abyss of unknown nature and creatures hiding in its shadows.

With the ability to play both in the water and in land, vehicles can be a savior for those players who don’t wish to take the scenic route, but I would suggest to give it a shot, whether it’s the sun beaming down in all its glory or plants lighting the ocean floor like a soothing night light, it can be an aesthetic experience that is guaranteed to be very zen, as long as you ignore the rumbling of the predators slowly circling around you.

As I speak of the over encumbering feeling of the endless sea, Below Zero does something for players that will help those who simply got lost in the openness and freedom we were given in Subnautica. Where Subnautica didn’t give us much to go on in regard to direction, Below Zero does a fantastic job guiding you and gives you a handy PDA that is full of information for all your survival needs. Now, this isn’t going to hold your hand and tell you everything is ok, but it certainly is a bit more than players had in Subnautica.

Overall, Subnautica: Below Zero is many things that a player can enjoy. Whether you’re looking for a survival game or an exploration game, Below Zero can fill that void, but it will take time. After a few hours and most likely deaths, it will begin to make sense and you will find your footing and begin to expand your exploration and unravel the wonders of this game and the plot. Below Zero very much follows the footsteps of its predecessor and builds on its success rather than making unnecessary changes. If your heart dares to dive into this virtual abyss and you’re willing to consume this aquatic world that has been build to test our mental endurance, then suit up Scuba Steve and dive in and as always, Geek Responsibly!

Subnautica: Below Zero review code provided by the publisher. Version 1.010.001 reviewed on PC.