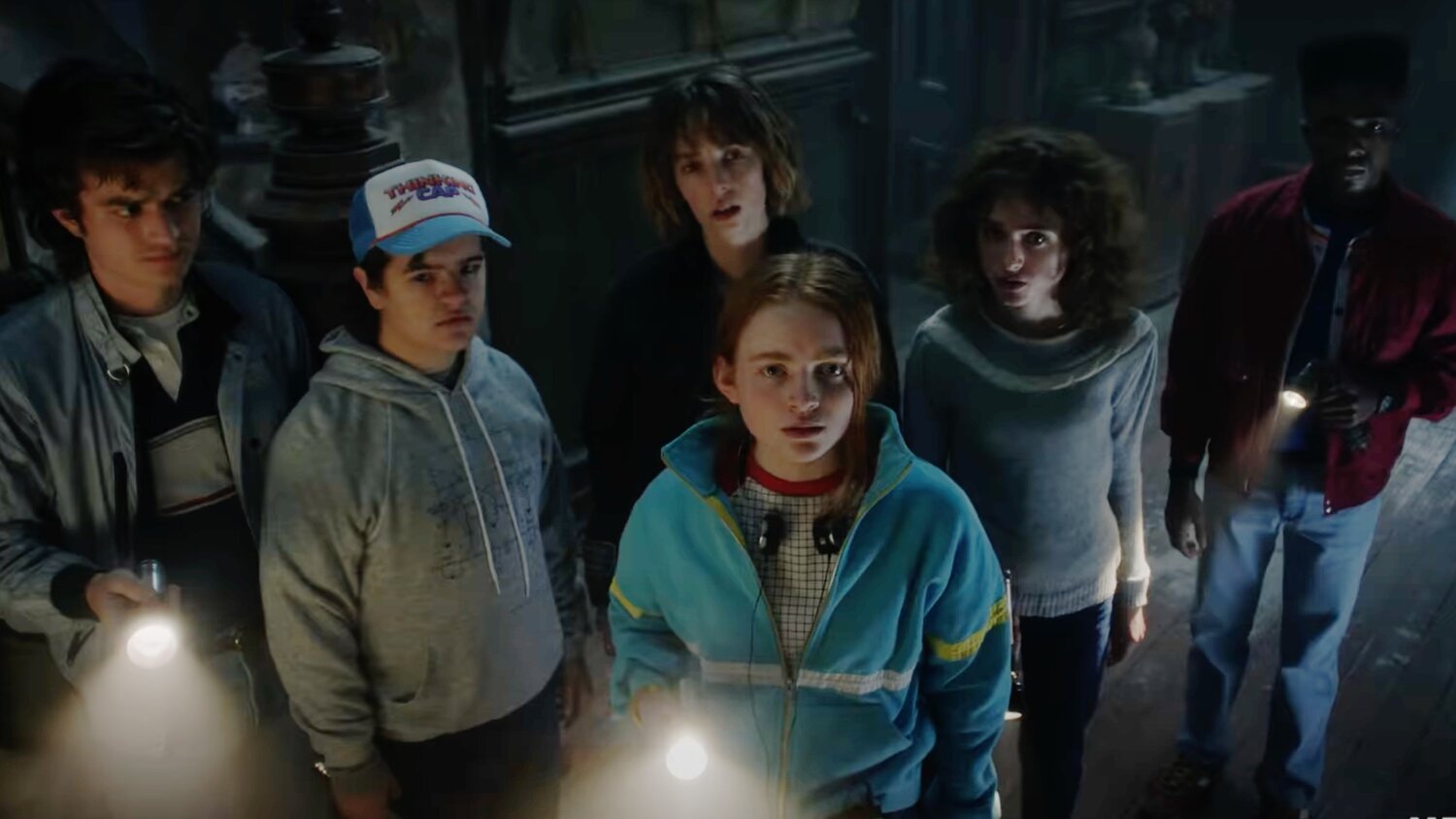 It has been 2 years since we saw the fate of Hopper leave fans on a cliffhanger in the finale of the third season of Stranger Things. Netflix has been working on putting together the fourth and final season of the series and has given us a Stranger Things season 4 teaser trailer.

We still don’t know much about how the story will continue in Season 4, but when talking with Collider about the new season, David Harbour said it’s his favorite batch of episodes yet:

“[Season 4] is really my favorite season. I just love it. The scripts always get better and these guys, they started out, and Season One is so tight and good and intimate in a certain way, it’s so good. And these guys go in different directions, of which the fans have multiple takes on, but I will say, the writing continues to be of its particular, specific genre, whatever they’re doing each season is just extraordinary. And this, again, we top it. Like I feel it’s a big, beautiful season. I can’t wait for people to see it.”

Stranger Things Season 4 is set to release on Netflix in 2022.