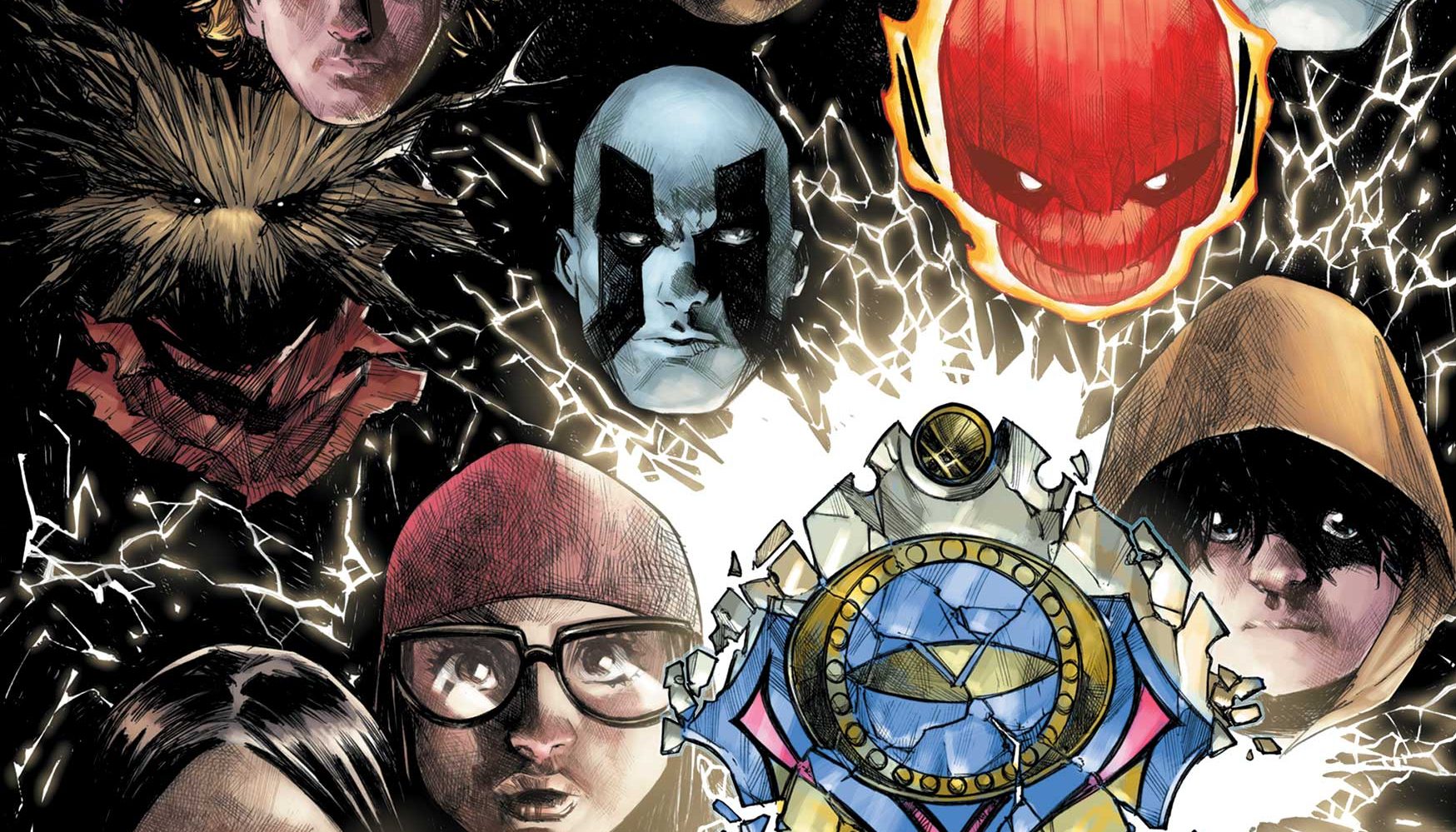 Marvel Comics has announced that their ongoing comic book series Strange Academy will be closing its doors this April. The series by Skottie Young and Humberto Ramos is set to end with Strange Academy #18 on April 27th, but “there’s plenty of more STRANGE ACADEMY adventures still ahead,” says Marvel in their press release.

Marvel states that this is the end of the first chapter in Strange Academy and does not specify it will be the final issue of the series, but the description of the issue states that the story would “destroy you emotionally and destroy the school beyond recognition.”

“This book is so close to my heart. We created so many brand new characters and brought each one to life in such a unique way,” Young says in the press release. “Working alongside my brother Humberto over these last 18 issues has been such a special thing to me. I’m just glad we have more Strange Academy stories to tell and can’t wait to get them in your hands!”

We have just suffered the death of Doctor Strange and the series has gone off without a hiccup or a halt except for an industry-wide halt during the height of the pandemic, but much like we have seen from the X-Men lately, this could be a stopping point to appoint new students and even teachers as the next semester of the school of magic kicks off. Check out the cover below and be sure to pick up Strange Academy #18 at your local comic shop or digitally on April 27th, 2022.