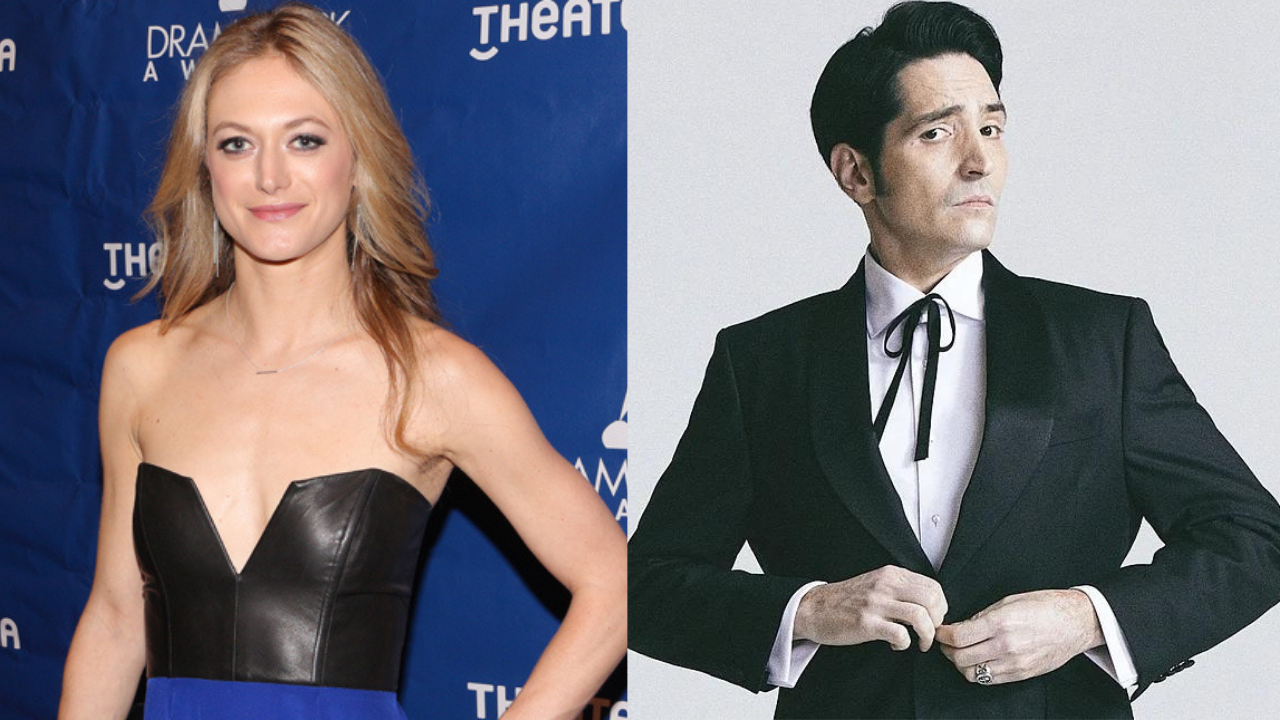 The film is based on a short story written by King that was published in 1973. The story was later republished in 1978 as part of an anthology novel Night Shift. The story focuses on a man’s visit to a psychologist, where he reveals an evil creature has been hunting his family for years and has already killed his three children.

The creature lurks in dark spaces and has even followed the family when they move through the sewers. Having revealed the creature scared his children to death and left no trace of its existence behind, the psychologist believes the man to be delusional and suffering from psychosis due to trauma. The creature soon pays a visit to the doctor, which ends the story in a terrifying way.

The film will follow the events of the short story as the creature now terrorizes and stalks the psychologist’s family and has become the latest target for this evil being. The film will center on a sixteen-year-old and her younger sister, two girls who are still dealing with her mother’s death and who now have to escape the supernatural boogeyman after their father inadvertently brings the creature to their home.

The Boogeyman is produced by Shawn Levy, Dan Levine, and Dan Cohen, with Scott Beck, Bryan Woods, and Emily Morris serving as executive producers. Mark Heyman writes the script based on original drafts by Beck, Akela Cooper, and Woods, with Rob Savage helming the film adaptation.

The Boogeyman is set to premiere sometime in 2023 and will stream exclusively on Hulu.